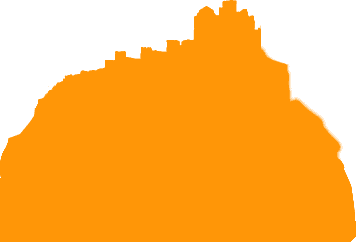 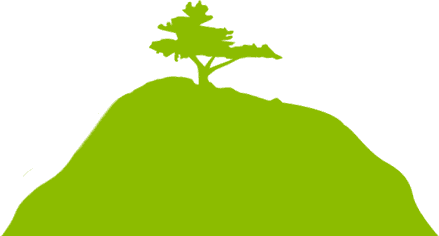 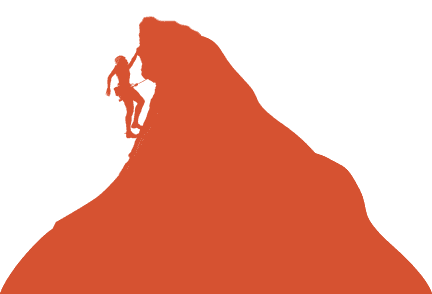 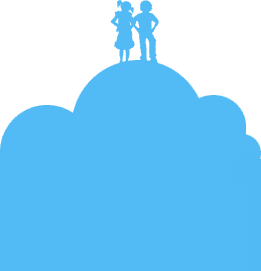 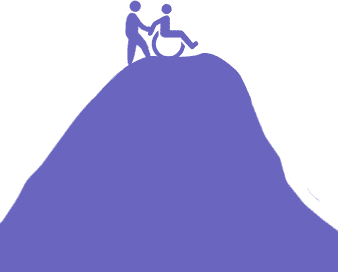 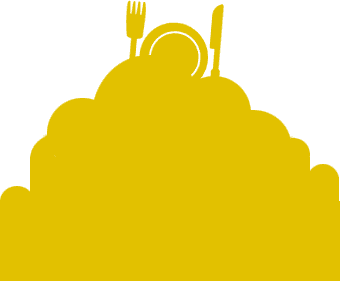 A region, four spaces of contrast 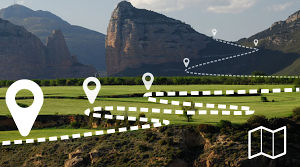 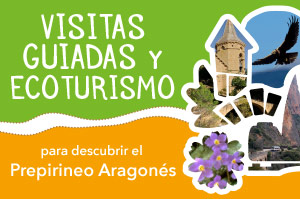 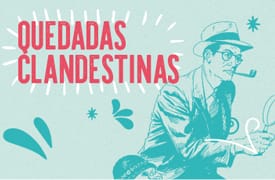 The Piracés escarpments are strikingly beautiful. They have been forged by the erosive action of the wind in a terrain formed by rocks, sandstone and clay deposits, sediments from the Tertiary Era.

Some of the formations received names like Uncle George or Grandfather Roque, because they looked like an old man wearing a beret. The most spectacular, without a doubt, is the Piedra del Mediodía (the Midday Stone). It is a huge rectangular rock that used to be an Arab castle in the past. The most unique thing about this rock is that the sun’s rays illuminate it at midday, hence, its name.

The Tramaced Serreta, with its eroded sandstones, forms a unique natural scene in La Hoya de Huesca. A small sierra – the serreta – formed by soft sandstone, has been eroded giving rise to cliffs with ledges over 40 m. high with a great many hollows

The Serreta has been catalogued as a ZEPA (special protected area for birds). It has many rock birds of prey, with several pairs of golden eagles, Egyptian vultures, a lot of owls and other birds such as the peregrine hawk, the red-beaked rook, the bee-eater and hoopoes.

On the Corona hill there are still remains of what used to be the castle.  You can make out the old walls, the homage tower, the walls of the ancient church, several towers and the entrance door with its coat of arms dating from 1584.

Beside the castle you will see the temple of Our Lady of the Crown, which occupies a nave from the original church.

There is an impressive variety of popular architecture in the Llano.  You should visit the most important ice wells and spring wells.  The ice wells used to be industrial installations for the conservation of ice and snow for its use in the preservation of food, drink refreshment, or in the treatment of certain diseases.  You can see some examples in:

Also in the region you will find examples of spring wells, underground wells, that were most important for the water supply. These are underground constructions, excavated beneath the earth at a depth of between five metres in the Ola, Velillas or Blecua wells and nine metres at Albero Alto and Angüés. At the entrance is a half-pointed arch and then stairs leading to the interior chambers.

Apart from these spring-wells, there are also the underground wells at Piracés and Antillón, excavated in sandstone rock; they are like small water-storing reservoirs, covered with large vaults.

THE TOWN CENTRE AT ANTILLÓN

The entire town of Antillón is a network of typical streets and squares of ethnographic value and popular culture.  It used to be a Moslem then a Christian fortress and there are still walls, towers and entrance, as well as its narrow, winding, steep streets.  It has a parish church, XVI century walls, several hermitages, an Arab public oven that has been restored, to bake bread in the square, an old oil factory also restored, the old fountain...

The ensemble including the church, the tower and the crypt has been declared a National Monument.  The church was originally Romanesque although it underwent a lot of restoration in the XVIII century.  Under the top end of the church is its beautiful Romanesque crypt, the best-conserved and most valuable part of the temple;  it has fine capitals, a high vault and the ground plan is in the shape of a horseshoe.  The tower is Renaissance, Plateresque in style, built by Juan de Herrera in 1575.  The church takes the form of the Latin cross, with all sorts of additions and demolitions over the original temple.

La Sotonera Dam regulates the water level in the Sotón river. You can reach the dam through Tormos and Montmesa.

To fish you must have a fishing permit issued by the appropriate authorities in the Aragon Regional Government. You can fish the following species: rainbow trout, mullet, pike, perch, common trout, catfish, goldfish, tench, gudgeon, red-tailed mullet, black-bass, common carp, and many others.

In this dam, which you can reach from Montmesa, you can do sailing, canoeing and windsurfing. You can also row and the sailing conditions are favourable without any restrictions for practising these two sports. Motor navigation is, however, restricted.

These activities are regulated by the Hydrographical Confederation of the Ebro. Consult their web: www.chebro.es.

Remember your duty to contribute to the conservation of this natural area and we would advise you to respect the necessary security measures.

Virtual Tour of the month - May