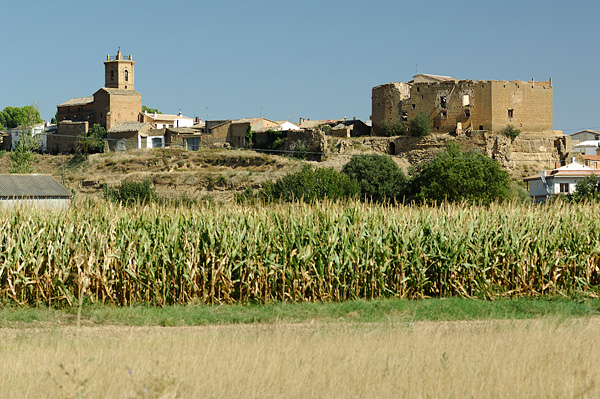 Argavieso is located on the old Ilerda-Osca Roman road. The village profile is dominated by the spectacular Gurrea Castle and Palace, located at one end of the village center, on a large rocky promontory that towers over the village. Its rectangular shape, chamfered on its western side, has been damaged over the years, although visitors can still visit a 16th-century Renaissance patio inside.

The parish church, a traditional 18th- to 19th-century structure, stands at the opposite end of the village.

The village was first documented in 1097, when it was donated to the Montearagón Monastery. It later belonged to the Order of St. John of Jerusalem.

Argavieso is the birthplace of the illustrious educator Felipe Martín del Campo.

The village celebrates its festival of the Immaculate Conception on December 8th, and on May 1st a `pilgrimage is made to the Chapel of the Virgen de la Corona de Piracés. 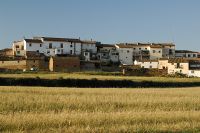 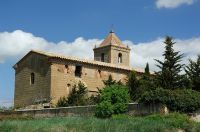 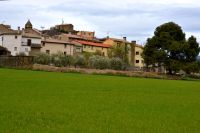