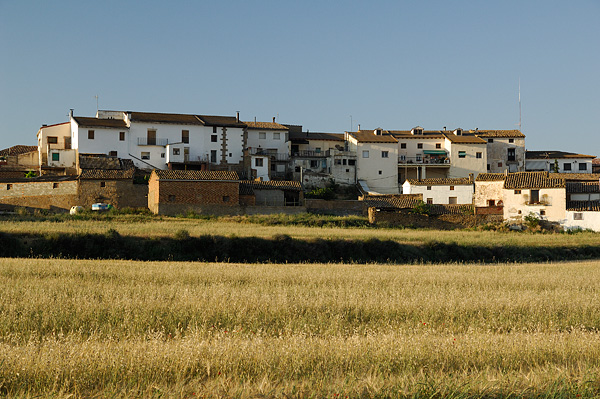 Blecua, a village raised slightly on a small promontory, is located in the easternmost part of the Hoya de Huesca region. The Castle and Chapel of Santa Ana, a 12th-century Romanesque building, stands on a strategic natural sandstone watchtower. As a point of interest, several wine cellars have been carved out of the sandstone base, where remains of anthropomorphic tombs can also be seen.

The buildings, which are distributed radially around the castle, tell the story of the transition from the Pre-Pyrenees to Huesca’s Somontano, a region that spreads out from the foothills: stone, brick, and rammed earth are combined with details from other latitudes, like cylindrical chimneys.

The village is also home to the 18th-century Parish Church of the Virgen de la Asunción, as well as the Chapel of San Gregorio and a private Ethnological Museum where the owner, Anselmo Buil, preserves numerous elements linked to traditional rural life. 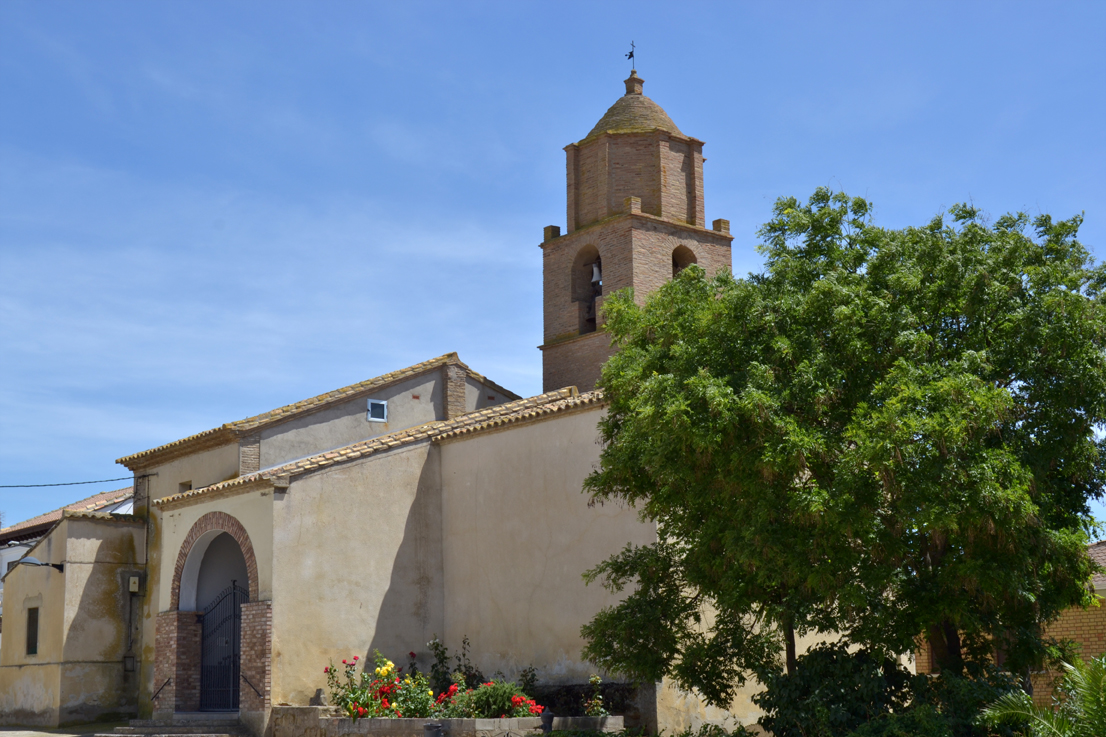 Visitors and hikers can walk to the Cueva de las Criatas, one of the many artificial caves found in Hoya de Huesca, from Blecua.

The village celebrates a number of festivals over the course of the year: St. Roman on May 9th, St. Gregory on August 31st, and the pilgrimage to the Pueyo Monastery near Barbastro, in the heart of Huesca’s Somontano region.