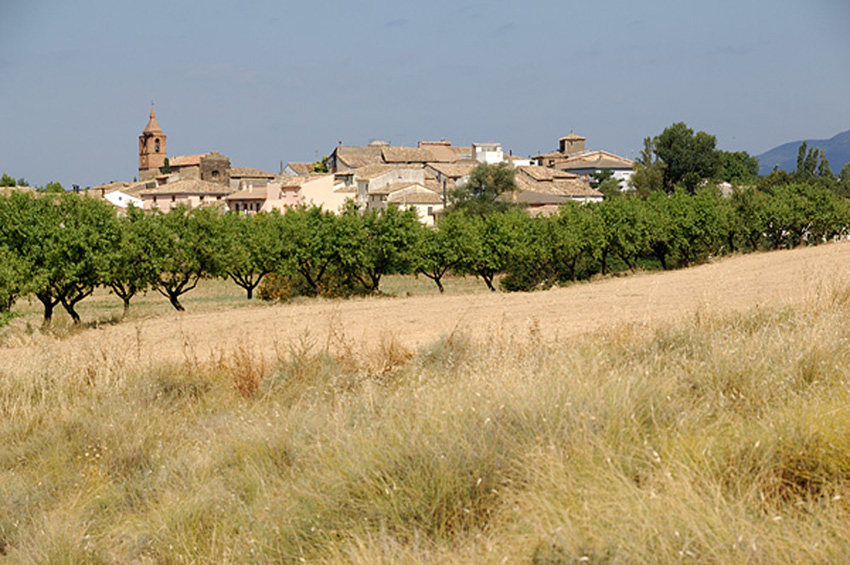 The hamlet of Plasencia del Monte unfolds along the A-132 road.

Its Parish Church of Nuestra Señora de La Corona, a typical construction that combines structures and decorative elements from different eras and styles, is found in the center of the village. 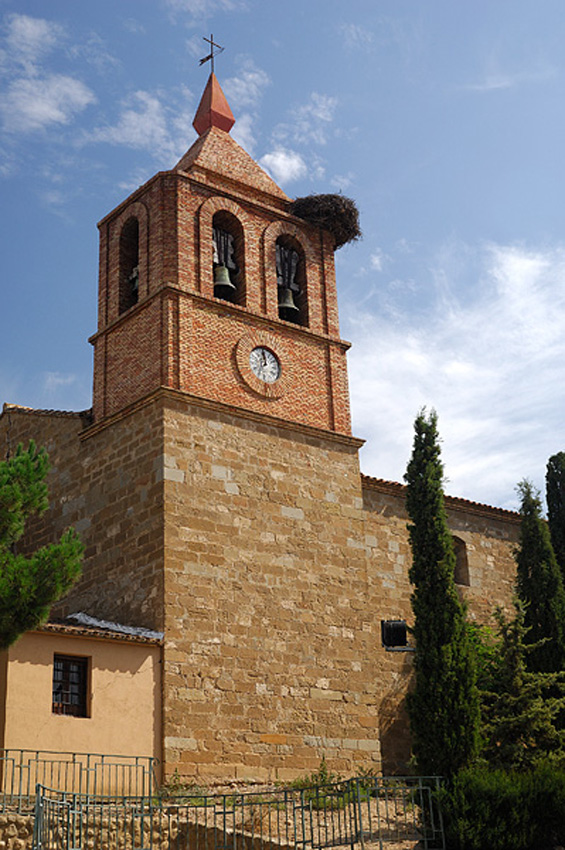 Nearby is the Chapel of San Juan Bautista and Nuestra Señora del Montillo, as well as a former railway station, now part of our major industrial heritage, La Balsa, and the ancient cellars.

Plasencia is also a spot along one of the marked mountain-biking trails in the Hoya de Huesca region: the trail between the Sotón and Riel rivers. 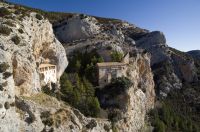 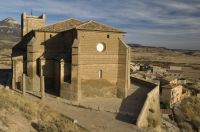 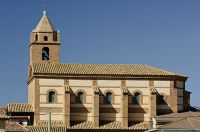 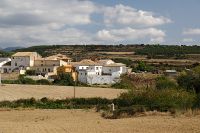 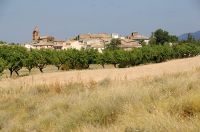 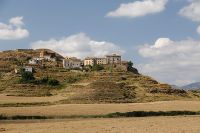 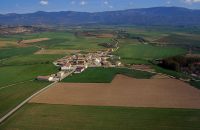