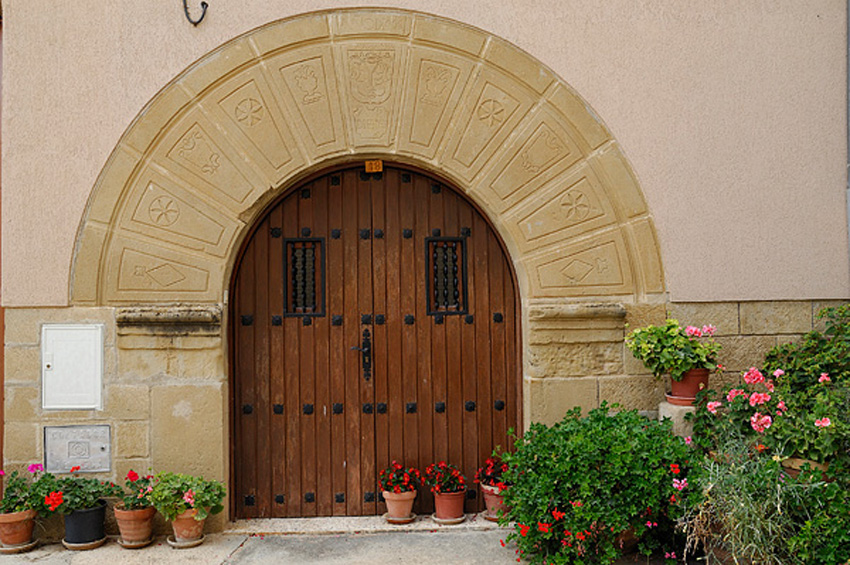 Designated as a “Noble and Ancient” village, Loarre unfolds under the mountain range of the same name and at the foot of its castle, the best preserved Romanesque fortress (11th-12th centuries) in Europe. 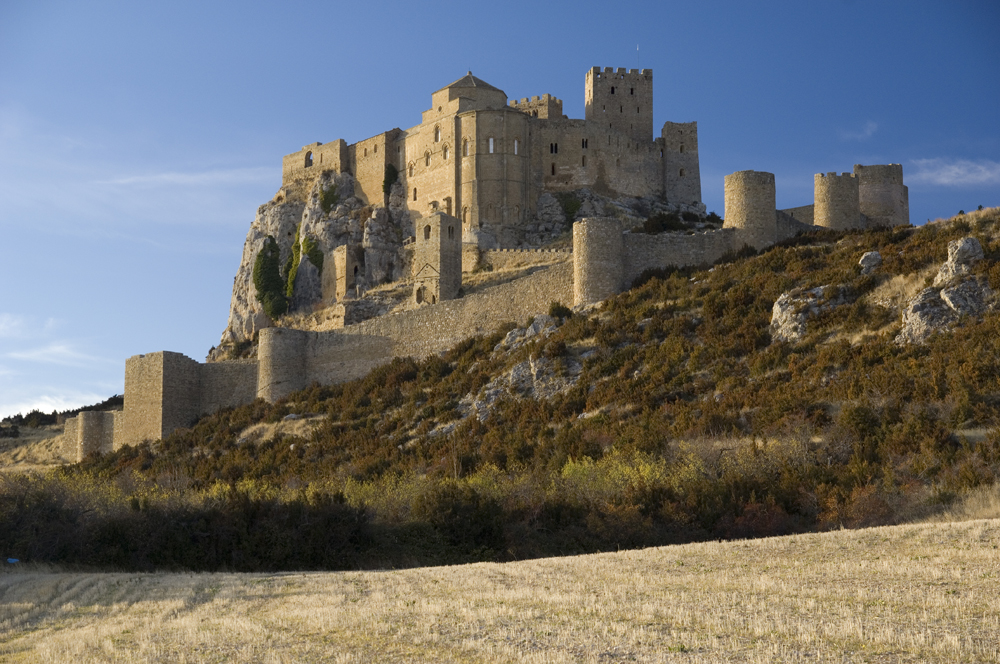 The origin of the current village, in fact, is strongly associated with the castle and its hamlet, called San Esteban de la Huerta. However, together with the decline of the castle and monastery in the 15th and 16th centuries, the village began its move to a flatter and more accessible spot in its current location, building its Church of San Esteban in memory of the village’s former name. 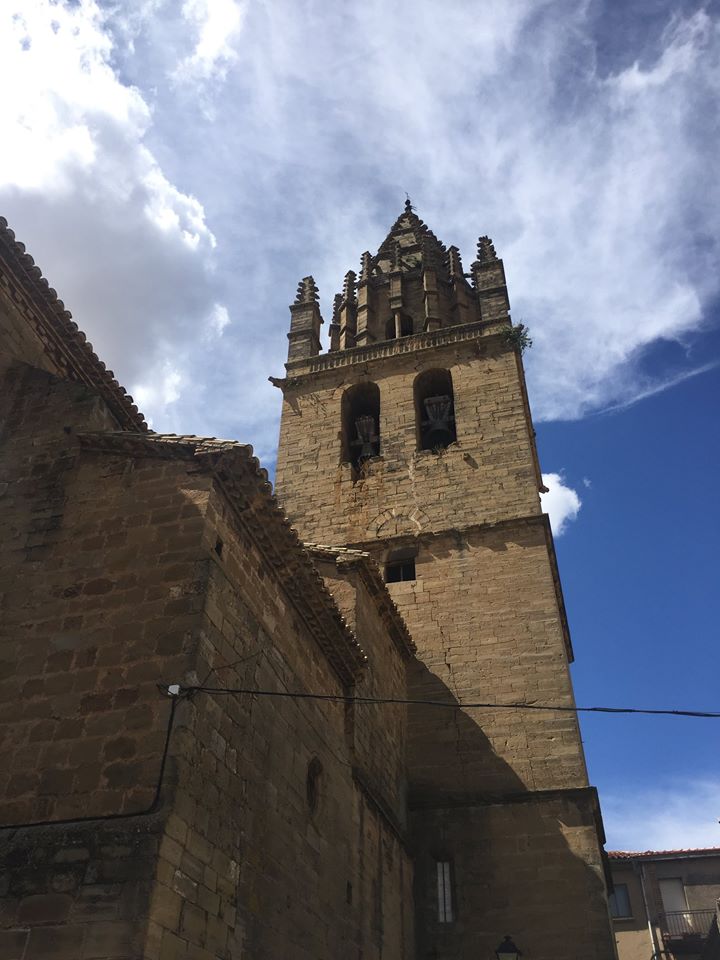 The Church of San Esteban (16th-18th centuries) rises above the village, attracting attention to its monumental bell tower, an outstanding example of ashlar masonry, with a square base and three structures topped by a splendid octagonal spire and Gothic-style pinnacles. The floral decorations follow the same style and complete this monumental artistic building.

Several interesting hiking trails (GR 1) start or pass through Loarre, and the area features outstanding natural and cultural landmarks, where visitors can enjoy magnificent scenery in the early spring, when the blooming of the almond trees decorates an already stunning landscape. 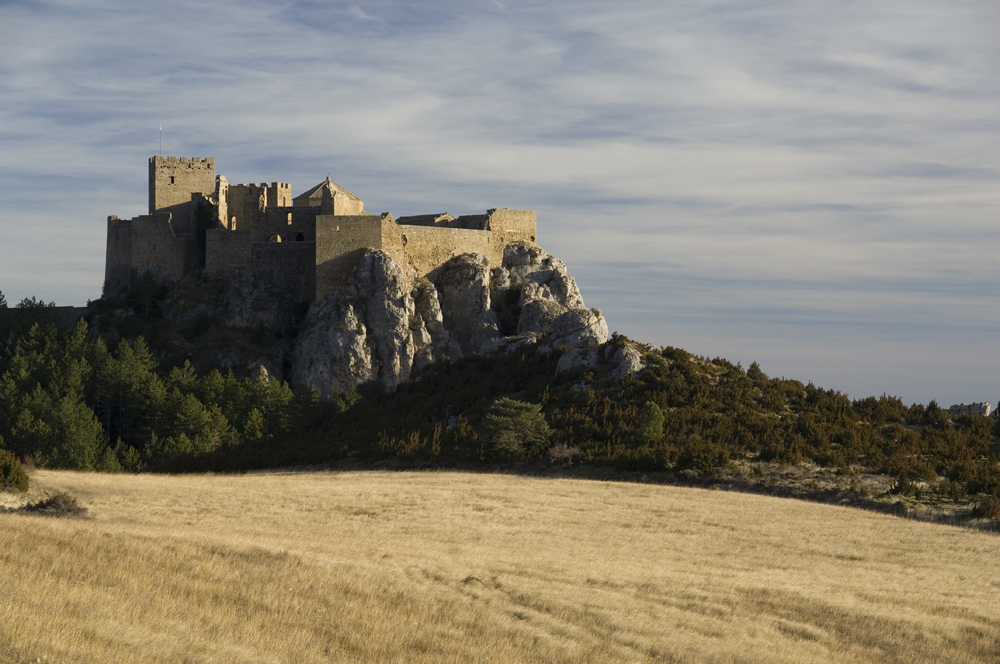 From the village and its castle you can also visit the Fuenfría nature area (whose refuge features a Trinitarian chrismon), the Puzo and the area around the Chapel of Santa Marina. 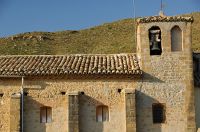 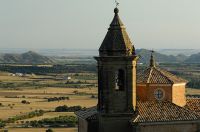