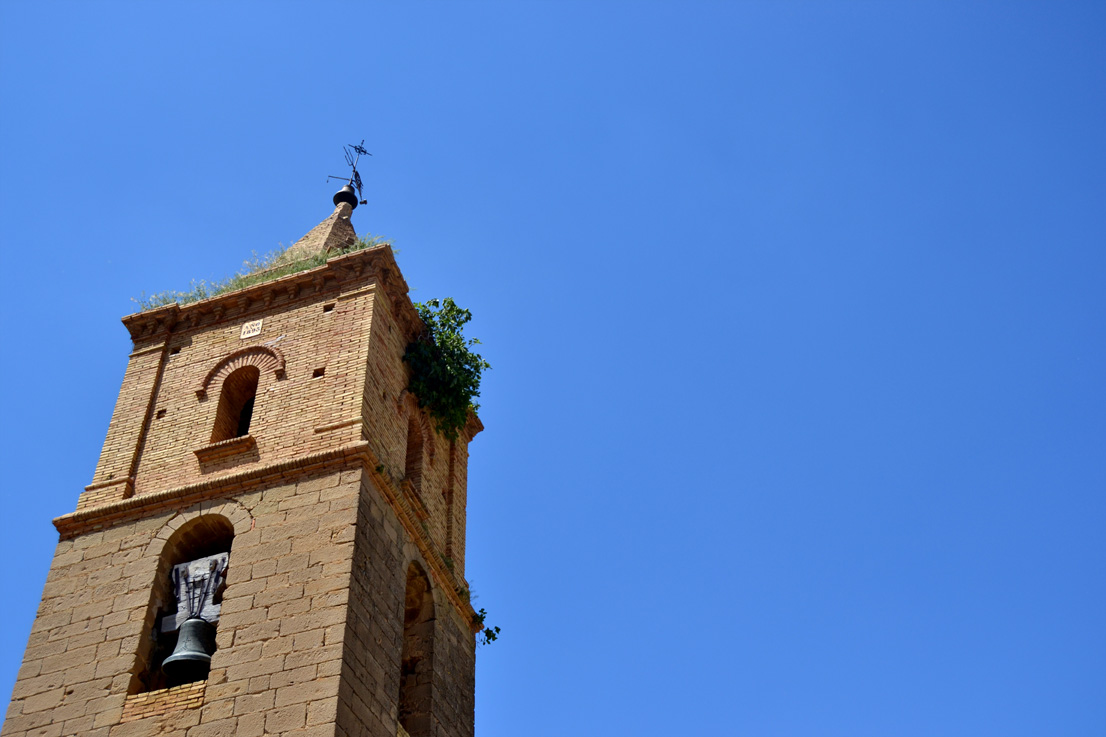 At the foot of the Sierra de Guara and located on a hill, Coscullano has an urban layout that features houses built on terraces following the contour of the terrain to create unique structures: streets crossed by bridge houses.

The Parish Church of Santa María Magdalena is located at the top of the village and features a central nave with a vaulted lunette ceiling, a popular 18th-century style. 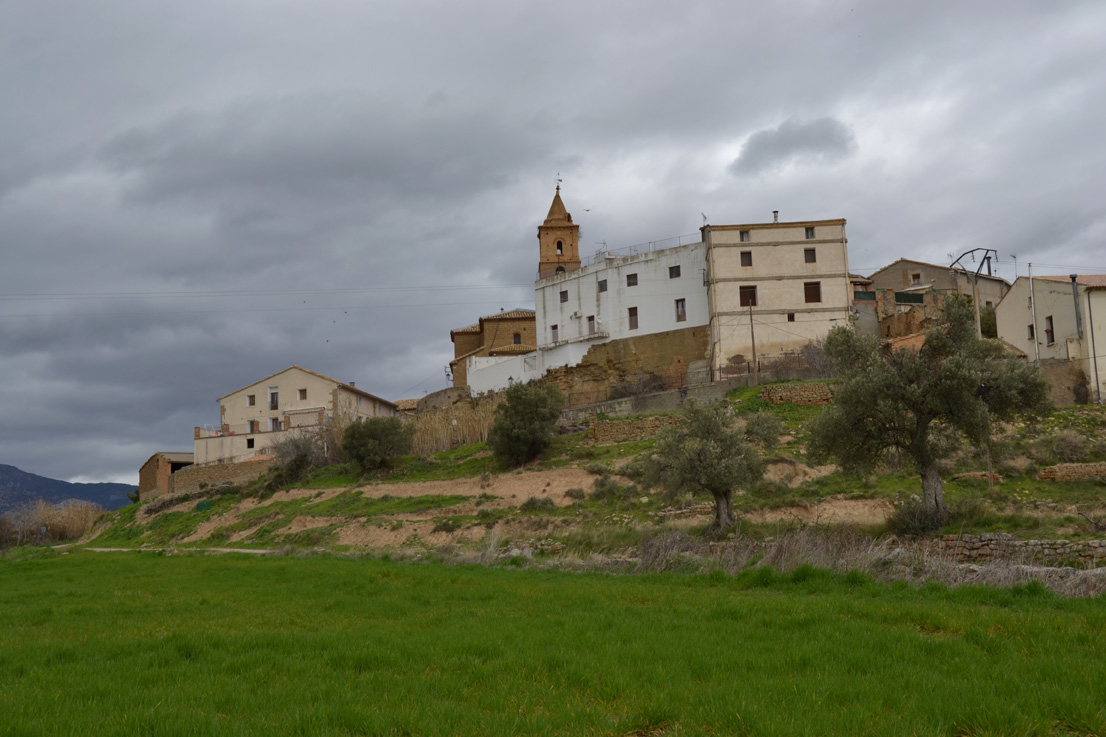 The 17th-century Chapel of San Pedro is located nearby.

The village is also home to the archeological remains of an Early Roman villa, as well as a medieval necropolis in the cemetery.

Another point of interest is the Chapel of the Santos Cosme y Damián, a former monastery attached to vertical and spectacular aggregate rock walls. A pilgrimage takes place there every May 9th. 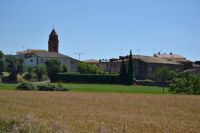