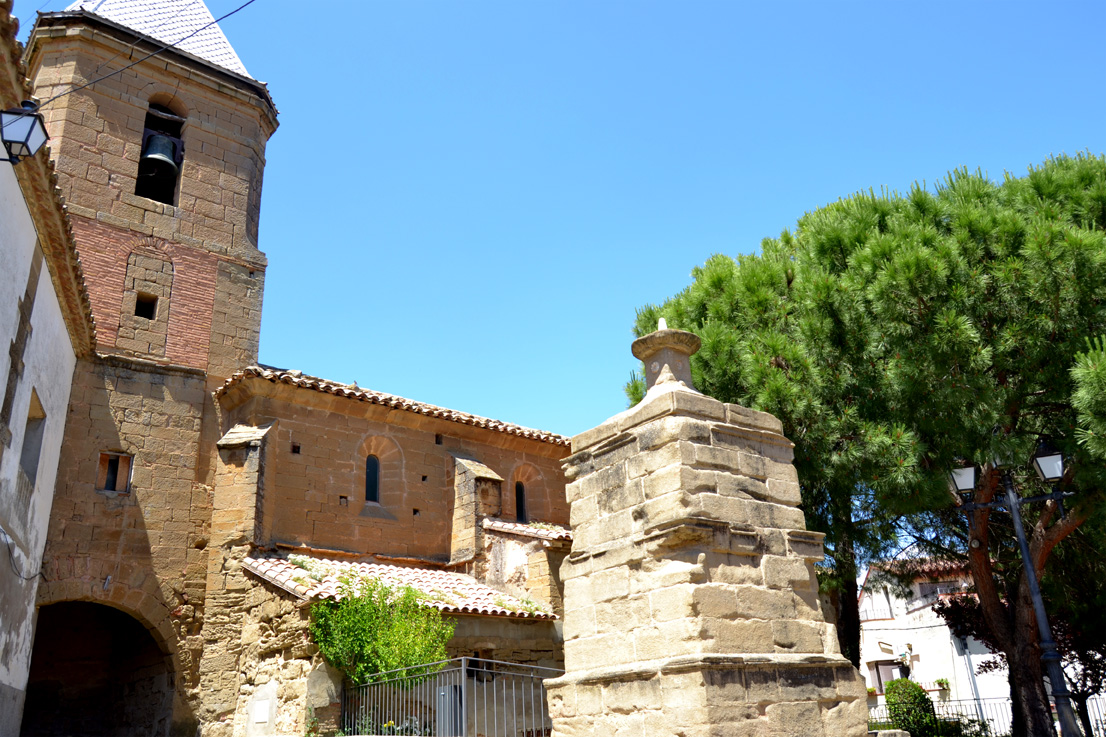 The terraced hamlet of Sasa del Abadiado is tucked betwen the Ripa and Prieto streams.

Formerly the property of the Montearagón Abbey, the village is built in two terraced levels, with the church at the center of one.

The houses in the urban center are powerful, sturdy, and large, and the Church of Santa Maria dates back to the Renaissance but was later reformed in the 18th century.

The Chapel of San Vicente, a small and traditional-style building, is now in ruins yet found in a charming natural surrounding; also of interest is a medieval necropolis with several sarcophagus and slabs, and the Cueva fountain, known for its medicinal water.