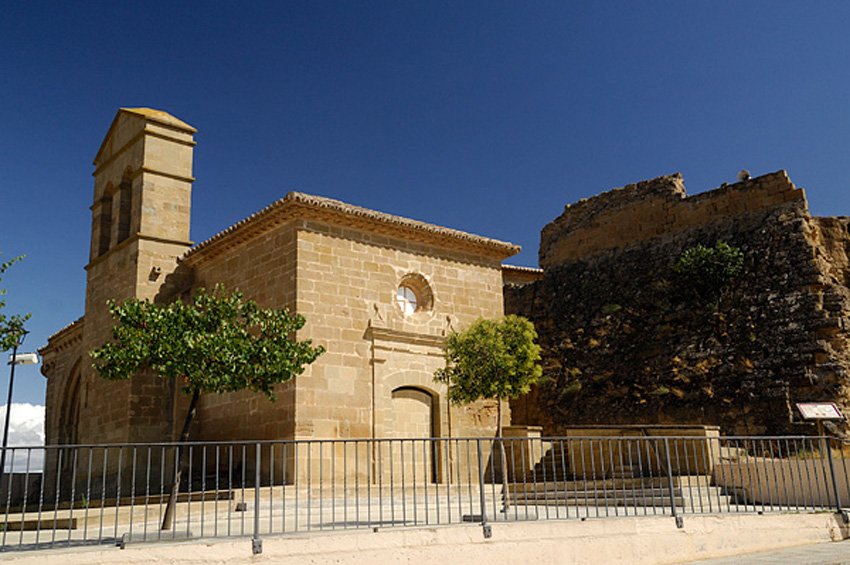 The village sits on top of a hill overlooking the Guatizalema River, opening towards the summit and its church and the castle.

The Church of Nuestra Señora del Rosario dates back to the late 12th century. Its single rectangular nave was expanded to the west in the 15th century, while the eastern side of the church ends in a semicircular apse topped by a quarter-sphere vaulted ceiling, while a barrel vault covers the rest of the space. The crypt was discovered during the church’s renovation and the interesting structure and decoration of its façade was left exposed. 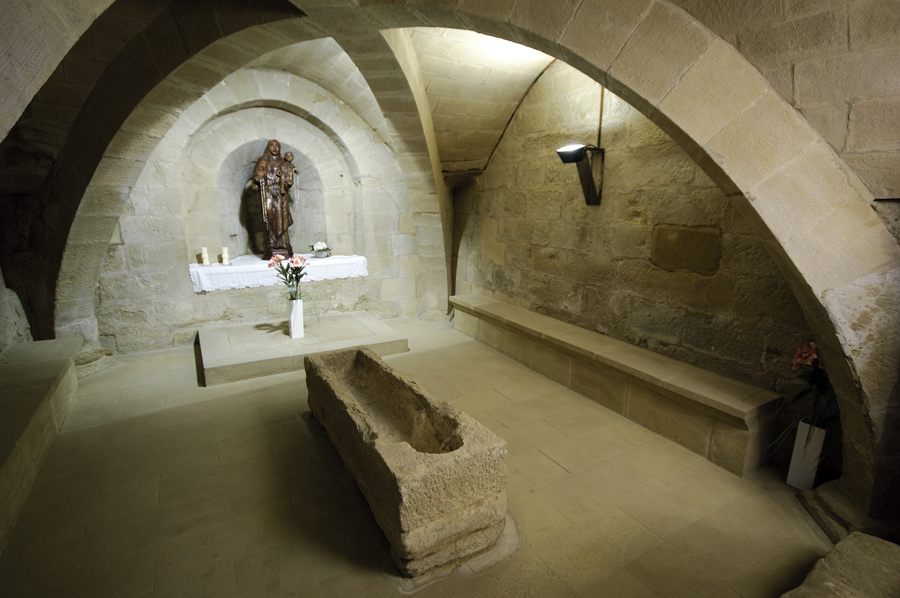 The castle is next to the church; although it originated as a 12th-century religious and military complex, serving a common dual purpose in the Alto Aragón during that period, it was extensively reformed in the 15th and later centuries, resulting in an imposing building in which at least three construction phases can be distinguished.

A simple medieval bridge crosses the Guatizalema River, and nearby is the 19th-century Chapel of San Joaquin, as well as important archaeological sites like the Iron Age “Nido de los Cuervos”.

Novales celebrates its annual festival on the first weekend of October in honor of Our Lady of the Rosary. 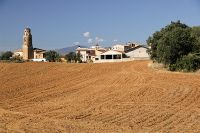 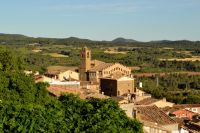 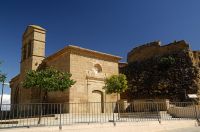 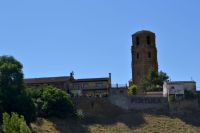 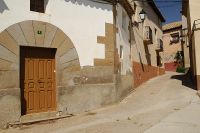