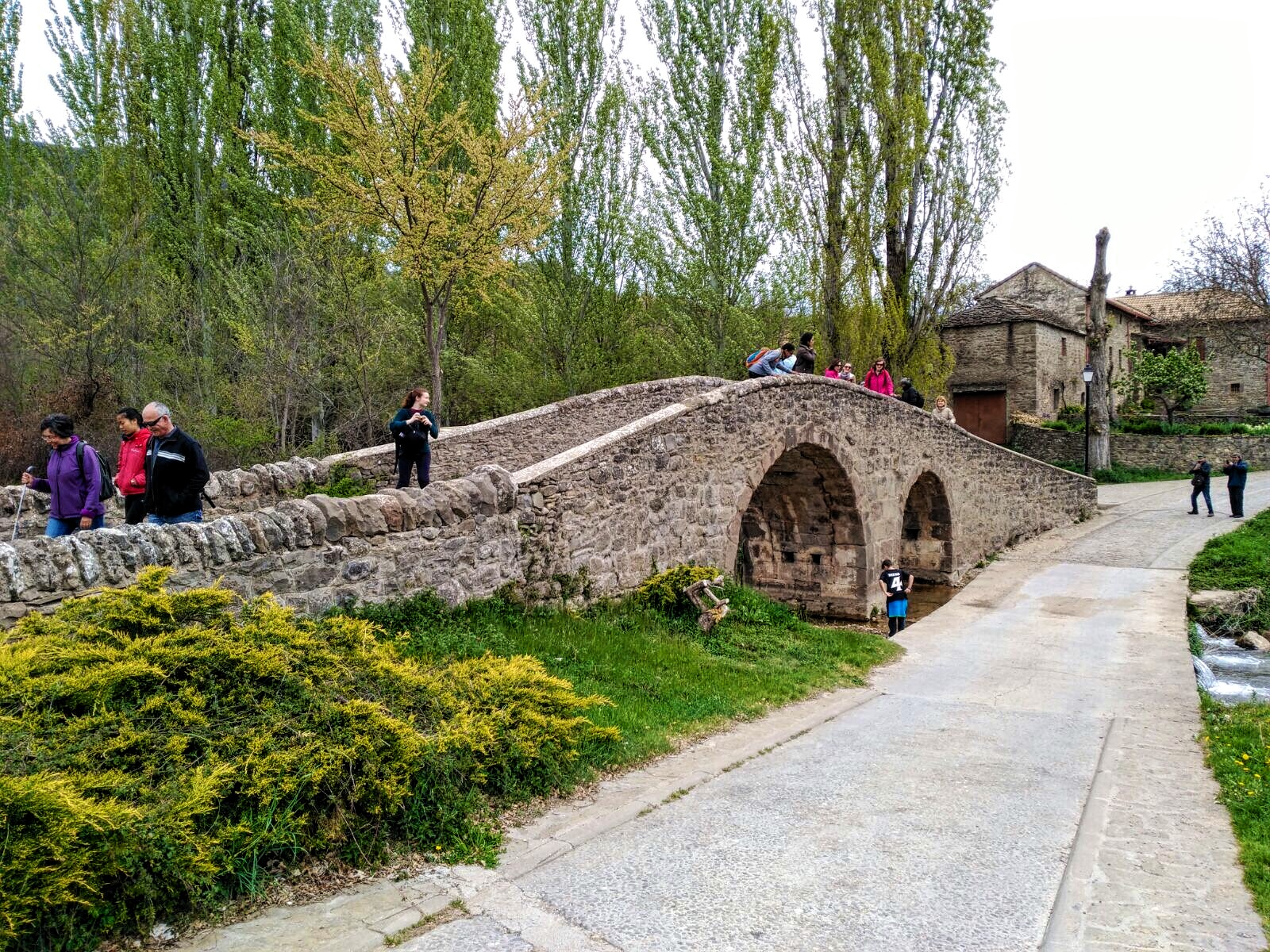 The hamlet of Nocito is nestled in an enclave of singular scenic beauty at the foot of the Sierra de Guara.

Its simple urban layout is divided in two by the medieval bridge that crosses the Guatizalema River. 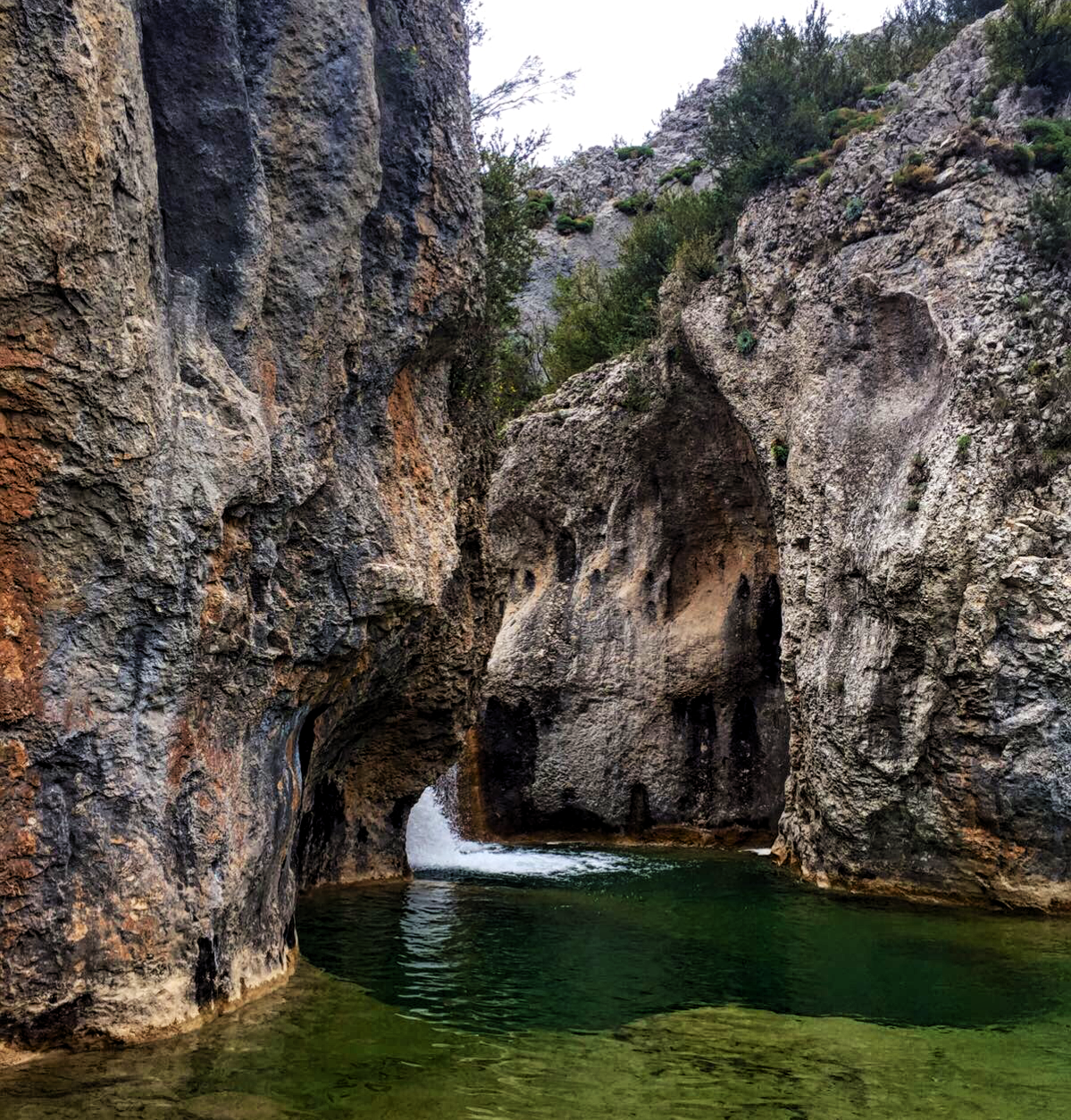 The traditional mountain-style masonry buildings have slate roofs, and some still bear the coat of arms that identify the noble lineages of the Molinero and Ciprés families.

The village is home to the Parish Church of San Juan Bautista as well as the Church of San Pedro (also called the Church of Santa Marina). This 16th-century building has a rectangular single-nave layout with a rugged wooden coffering and jointed rafters, with a Romanesque-inspired apse.

Nearby is a building of remarkable historical and artistic significance: the Sanctuary of San Úrbez. The building has a single nave, although the location of its chapels creates a Latin cross layout. Built in ashlar, the church has a gabled roof. Most of the building dates back to the 16th to the 18th centuries, although sections of the 12th-century Romanesque part of the church are preserved.

A few meters from the Sanctuary of San Úrbez is an ancient and monumental oak tree that is well worth the visit.

Also nearby, the Chapel of Santa María de las Montañas, of Romanesque origins but rebuilt in 1884.

The area’s natural and scenic sights are also well worth mention. The spectacular Pillera ravine can be reached from the village, as well as the north face of the Tozal de Guara, the highest peak in the Pre-Pyrenees.