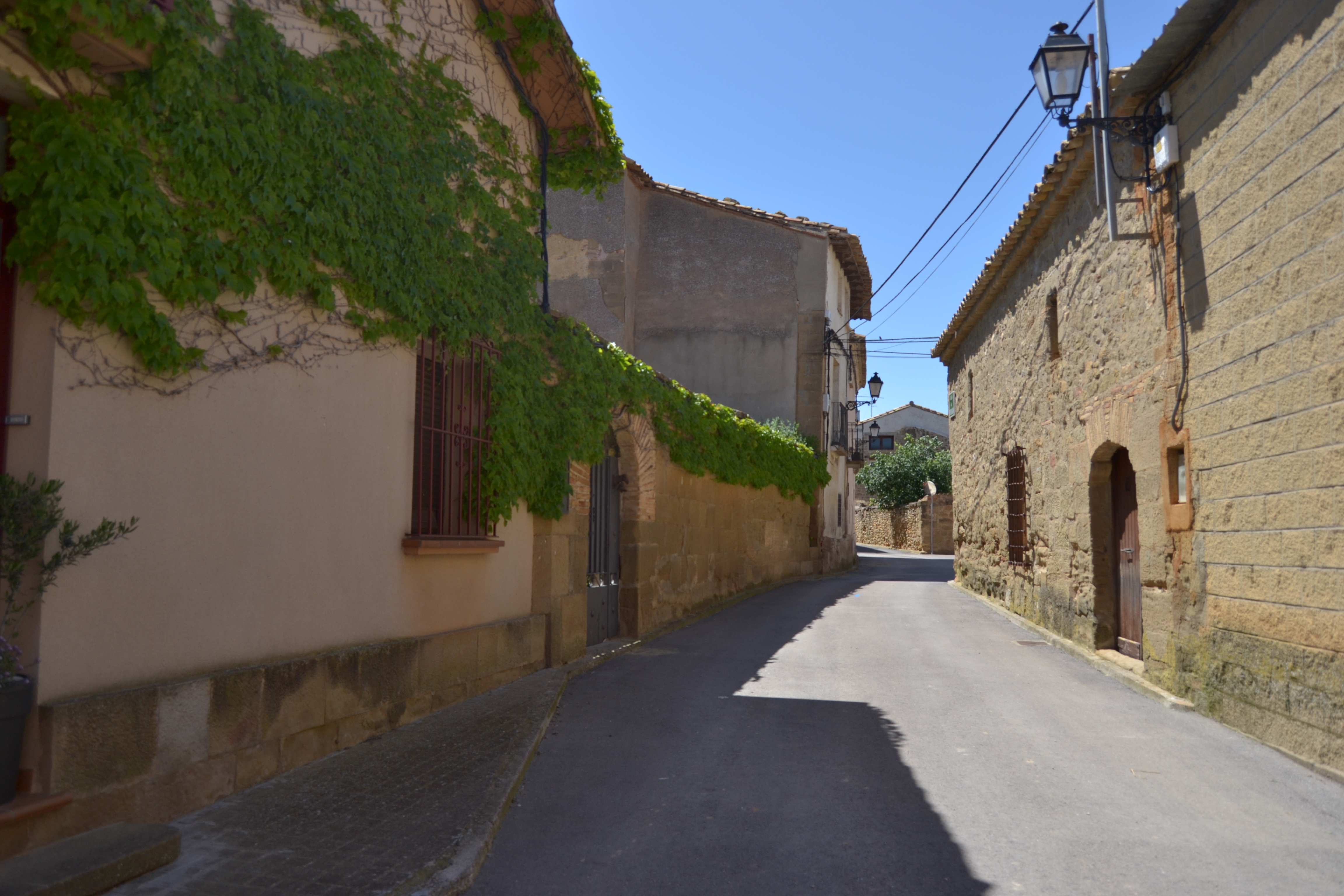 Fornillos is located eight kilometers from the capital of Huesca at an elevation close to 650 meters above sea level.

This quaint hamlet is centered around the 18th-century Baroque-style Parish Church of Santa Águeda. 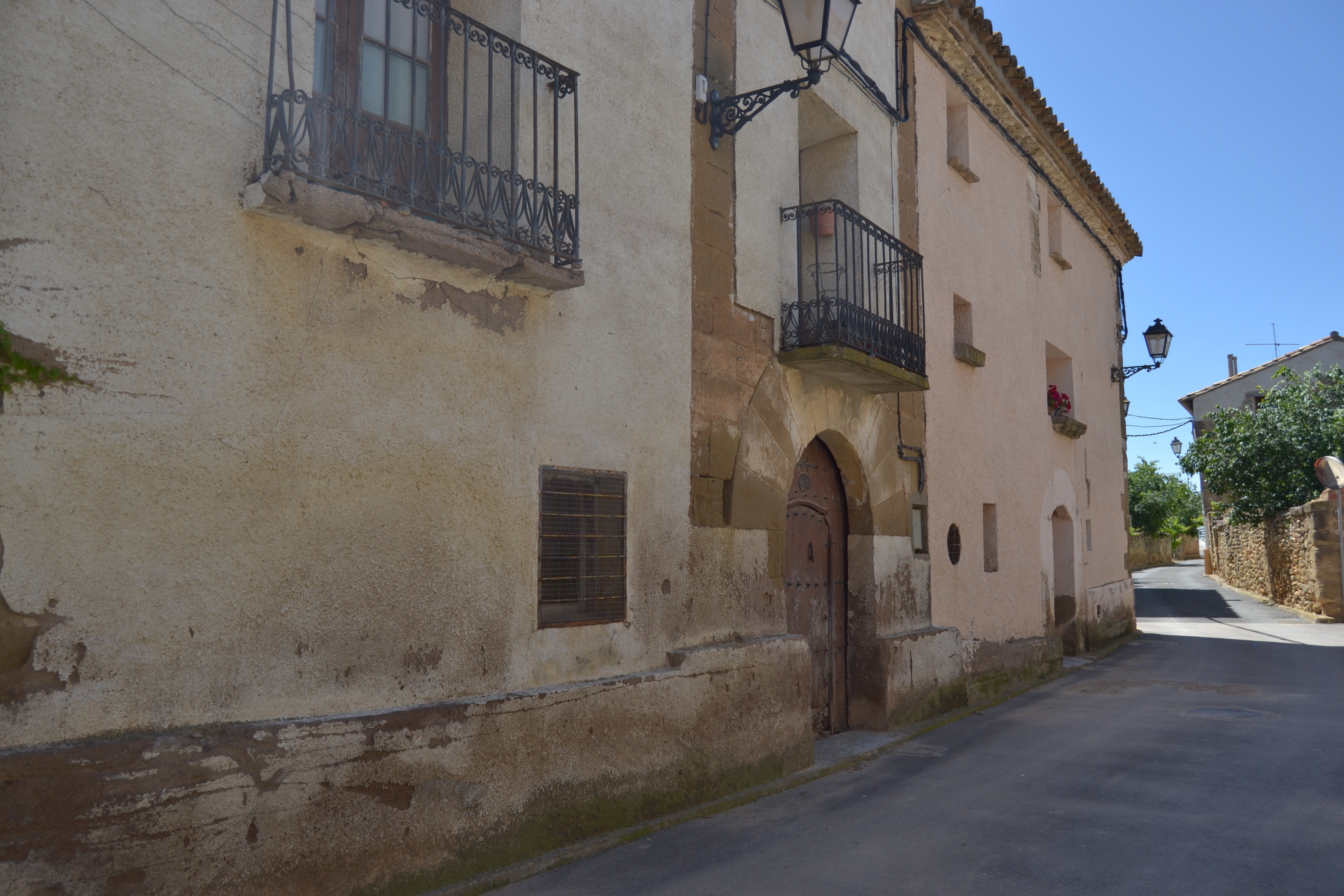 Fornillos celebrates its annual festivals on February 5th and August 15th, in honor of the Assumption of the Virgin.

As points of interest, an ancient Roman settlement was discovered nearby, as well as several former quarries that were operational during the Middle Ages.