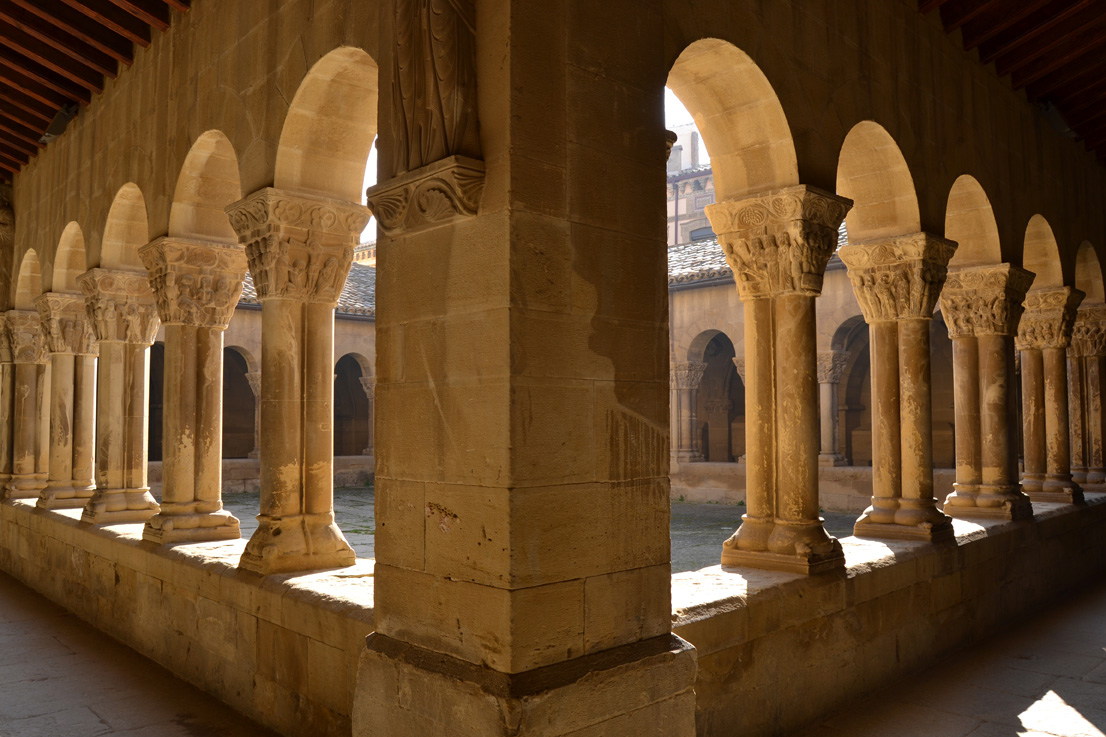 The capital of the Alto Aragonese and hub of the region, Huesca has all the ingredients of a top tourist destination.

Its over 2,000 years of history make it a city packed with cultural and historical attractions. 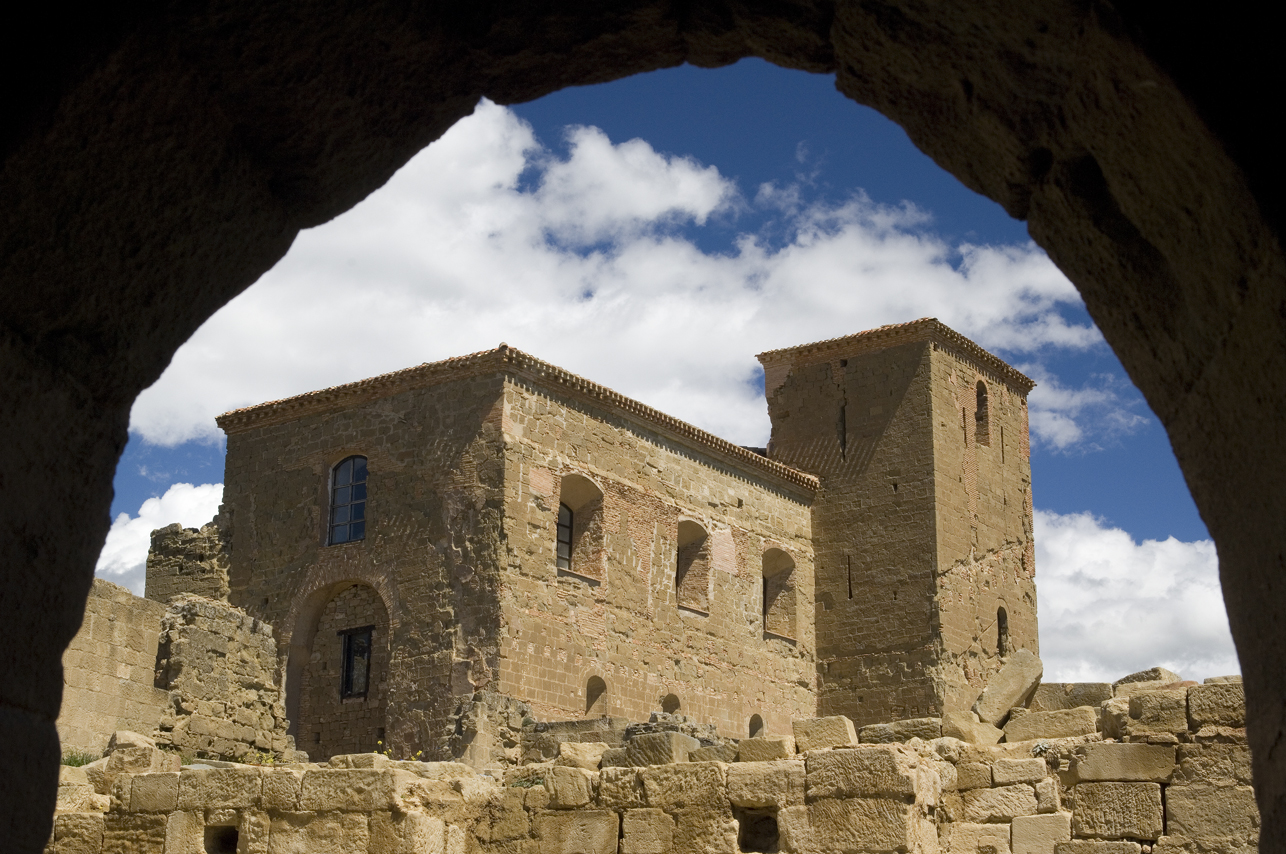 From the time of the Iberians, traces of which are displayed at the city’s Provincial Museum, to Roman times and the importance of its most faithful and charismatic ruler, Quintus Sertorius, until the arrival of the Muslims, who would rule for four centuries and leave behind important constructions like the powerful defensive wall against the Christians, and who would be defeated in the Battle Alcoraz by the troops of Peter I on November 26th, 1096, Huesca is a blend of heritage, history, and legend. Its name (Bolskan, Osca, Wasqa and eventually Huesca) and its appearance have changed over the millennium to create what Huesca is today: a city rich in charm in even its most surprising and unknown spots. 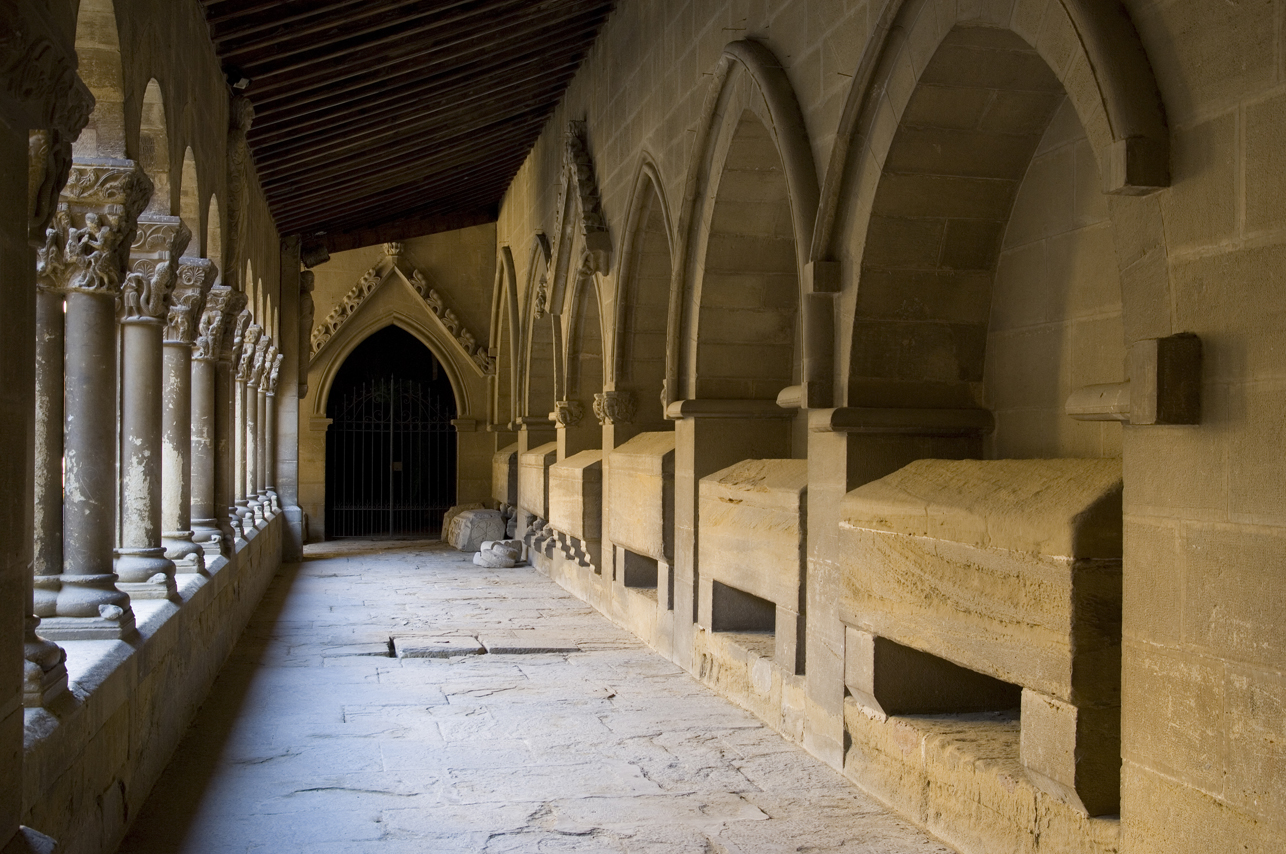 Visitors walking from the city’s business district will come across aesthetically valuable buildings, like the the Círculo Oscense and Casino, an Art Noveau mansion inspired by the famous castles of the Loire, a stunning building in whitewashed walls and refined plasterwork. Built by Ildefonso Bonells, a disciple of Gaudí’s, the casino was part of a modernizing effort by the city’s bourgeoisie at the beginning of the 20th century. 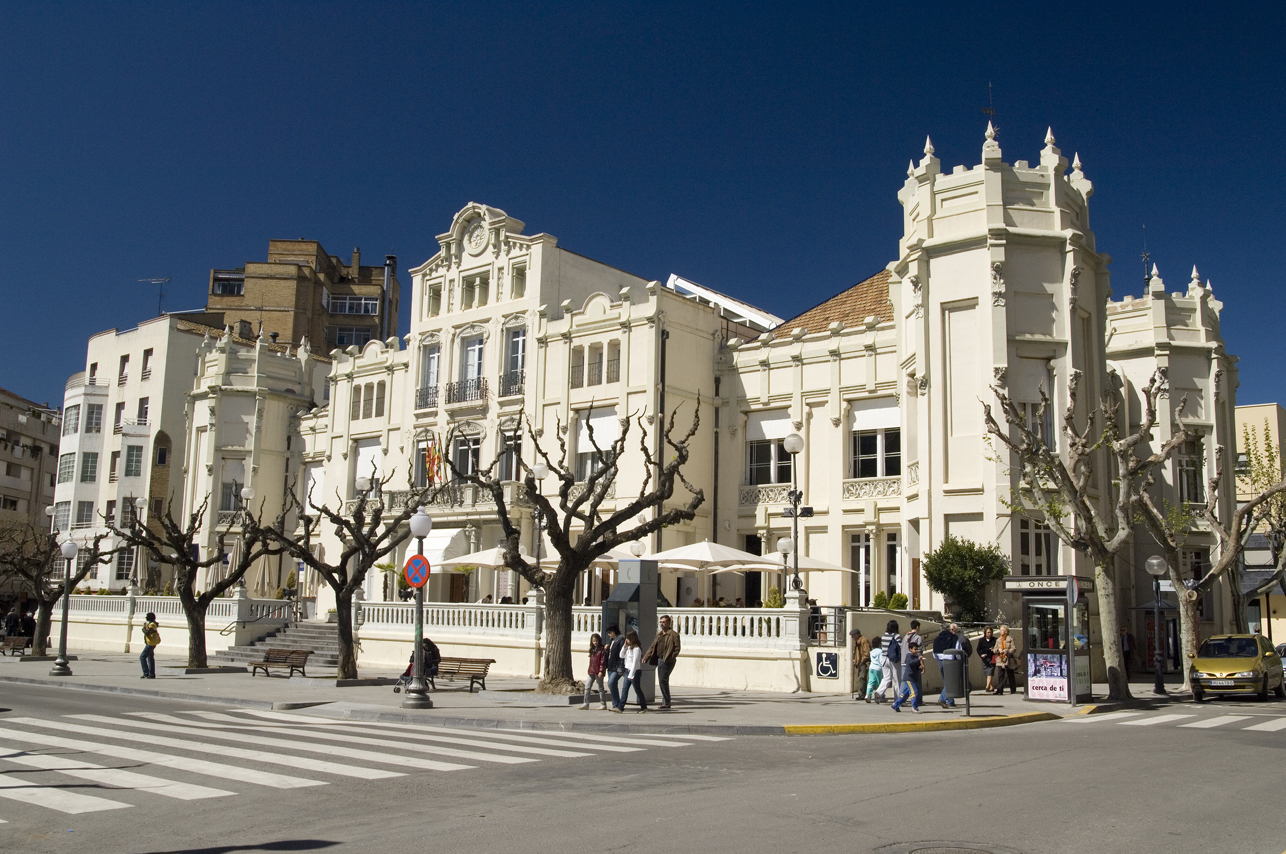 Passing the Casino and the historicist-style Hacienda palace, visitors can reach the Porches de Galicia patio from the Plaza de Navarra, with its Fuente de las Musas in the middle; the square is a popular place for pedestrians, business, and recreation in Huesca and home to the renovated building of the Provincial Council (which houses the work of renowned painter Antonio Saura on one of its ceilings, which is part of its institutional insignia).

Following the direction of the patio towards the historical center, crossing the intersections of its two main streets, the Alto and the Bajo, along which the city’s former walls used to stand, you will arrive at the Plaza del Mercado and the Plaza Luis López Allué. The Tourist Office and one of the most traditional establishments in the city are found here: the oldest grocery store in Spain, La Confianza.

Take a right to visit the Plaza de San Pedro and the historic artistic monument that gives it its name: the old Benedictine Monastery that today is the Church of San Pedro el Viejo. This impressive building, built in early 12th-century Romanesque style, is home to rich 13th-century mural paintings and the building’s crown jewel, a Romanesque cloister with 38 historiated capitals, 18 of which are original. The Royal Pantheon of the Kingdom of Aragón is located in this refined courtyard, home to the tombs of two famous kings: Alfonso I the Battler, conqueror and ruler of Zaragoza in 1118, and Ramiro II the Monk, the subject of a famous legend, “La campana de Huesca (The Bell of Huesca)” 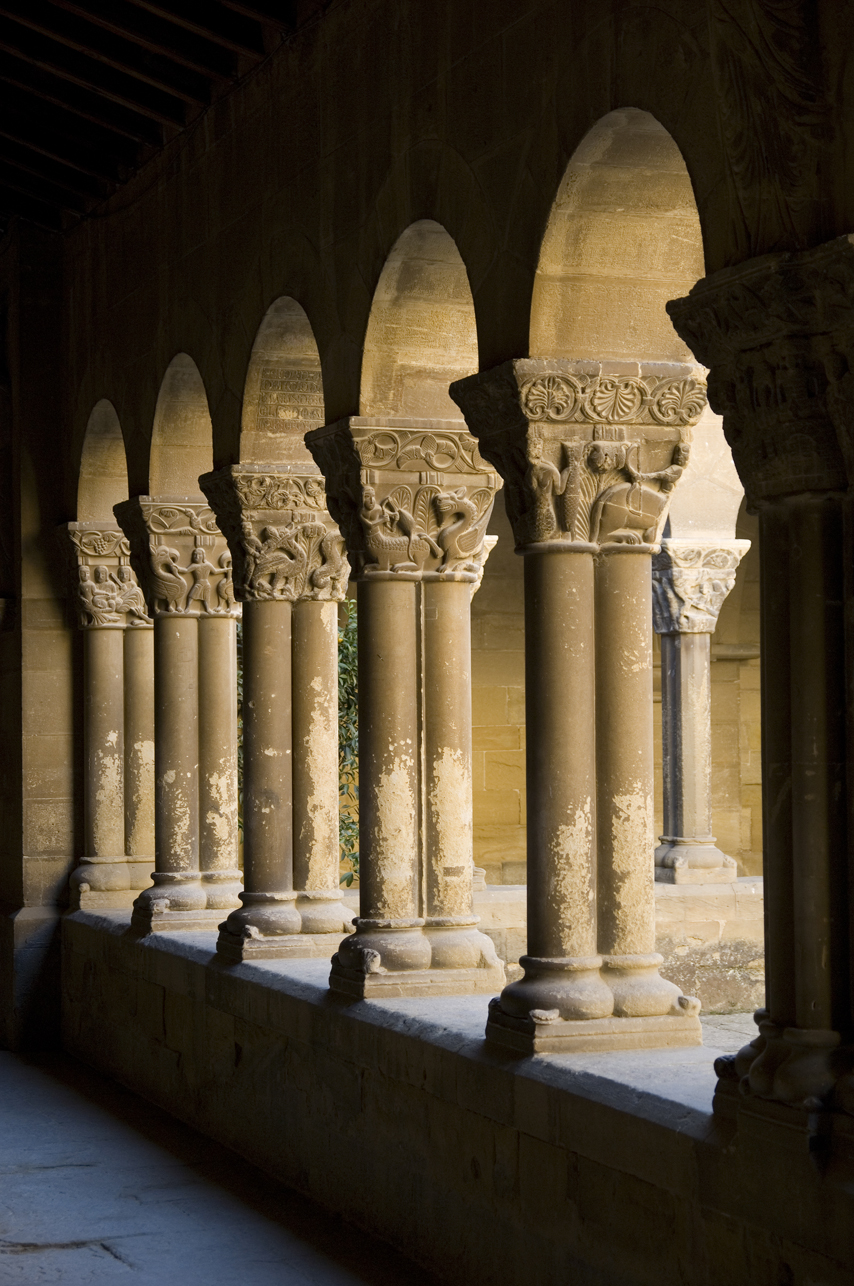 After enjoying this charming building, continue climbing to the top of the hill to visit the ancient city of Huesca and discover its monumental Gothic cathedral.

Its opulence is awe-inspiring: a façade with a large pointed arch over a series of parallel archivolts adorned with the figures of the apostles, the city’s patron saints, St. Lawrence and St. Vicente, the Virgin Mary on a throne, the Kings and several angels that provide protection to the church. Its tower gives us the verticality of the Gothic, and offers from its top some of the best views of the surroundings. 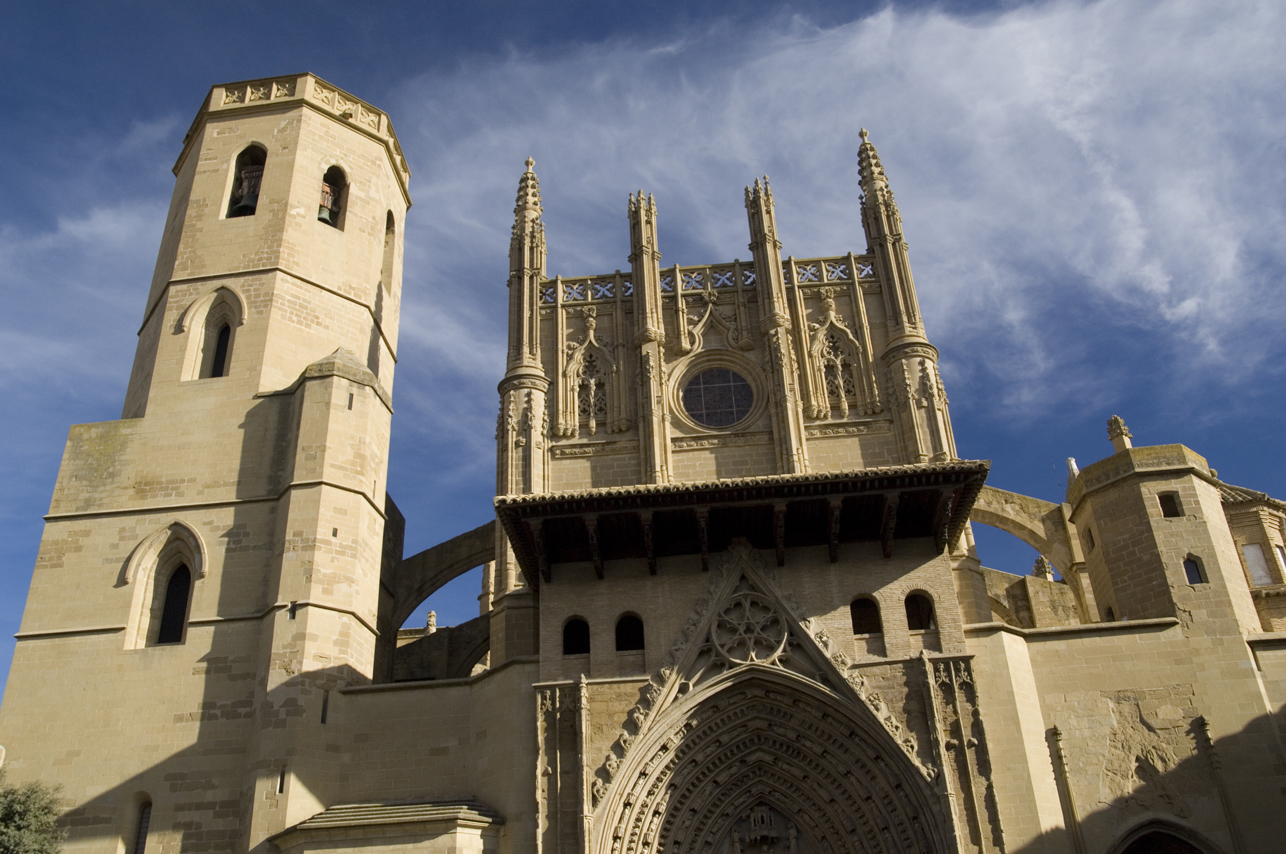 The Town Hall is located across from the cathedral. An elegant Aragonese Renaissance-style palace with a spacious patio and palatial staircase that preserves its Gothic origins, as well as another of the city’s gems: the painting by José Casado del Alisal that represents the “La campana de Huesca (The Bell of Huesca)”.

Another can’t-miss point of interest is the extensive heritage preserved in Huesca’s museums: the Diocesan Museum, the Provincial Museum, the Pedagogical Museum of Aragón and the Center for Art and Nature (CDAN). Beulas Foundation. 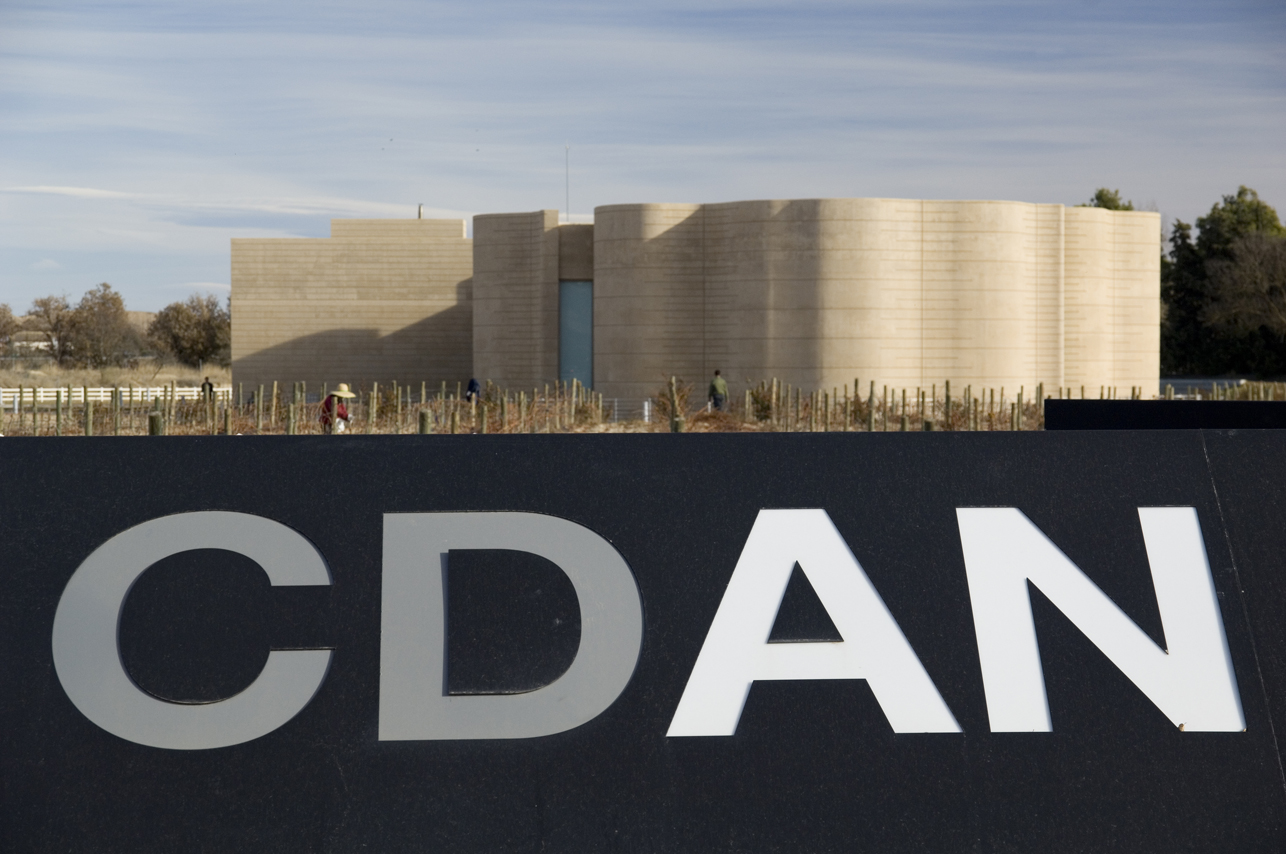 Visitors can also check out other significant buildings in the city’s historic center, including the Palacio de Villahermosa, the Church of San Vicente, the Olimpia Theater, the Church of San Lorenzo, which celebrates the city’s main annual festival, declared a National Tourist Interest event, on August 10th, and the Church of Santo Domingo and San Martín, well worth a visit to skillfully made and refined Baroque-style interior.

A lovely and easy walk a few kilometers from the town is to the Convent of San Miguel or “Las Miguelas”, with a church that serves as an example of the transition from Romanesque to Gothic, the 17th-century Sanctuary of Santa María de Salas, later remodeled in the 18th-century, and the Chapel of Loreto, surrounded by a spectacular pool. 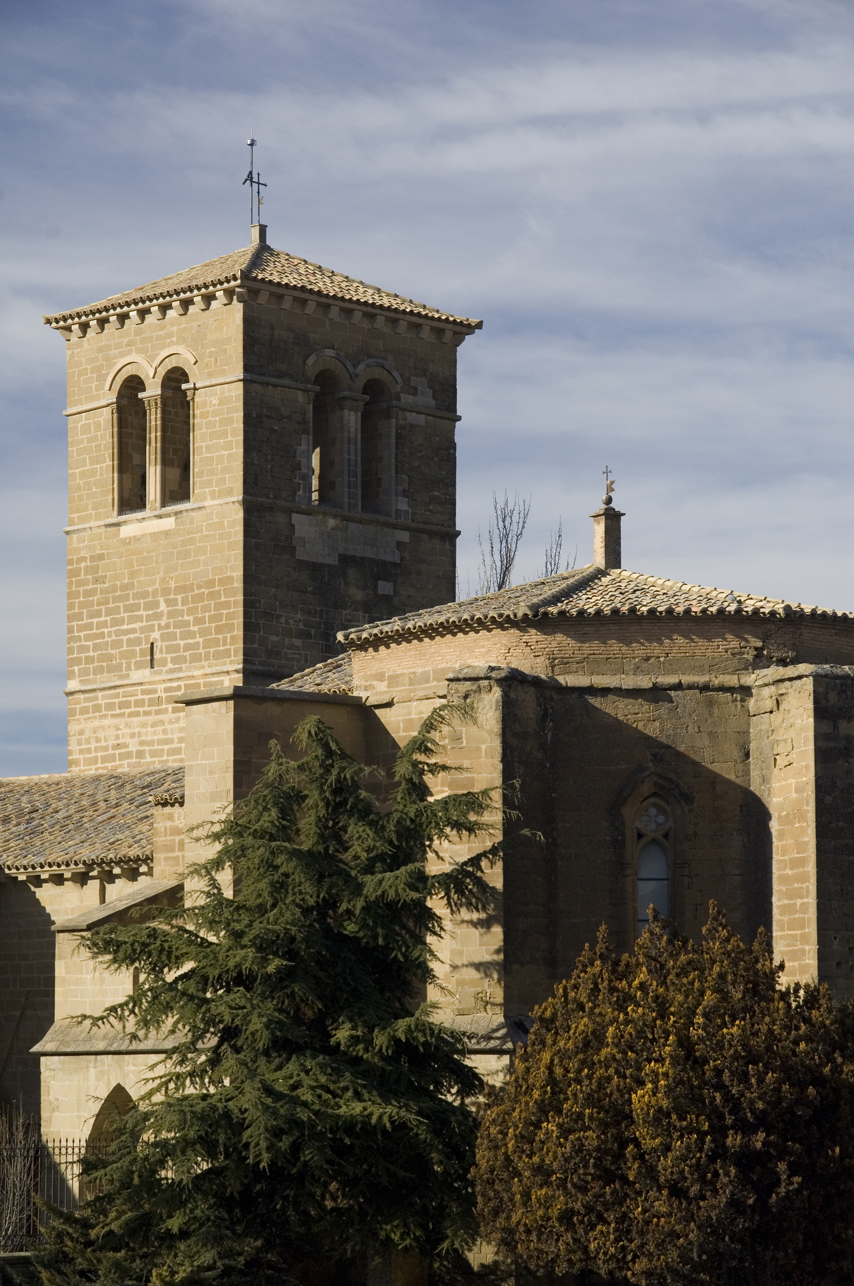