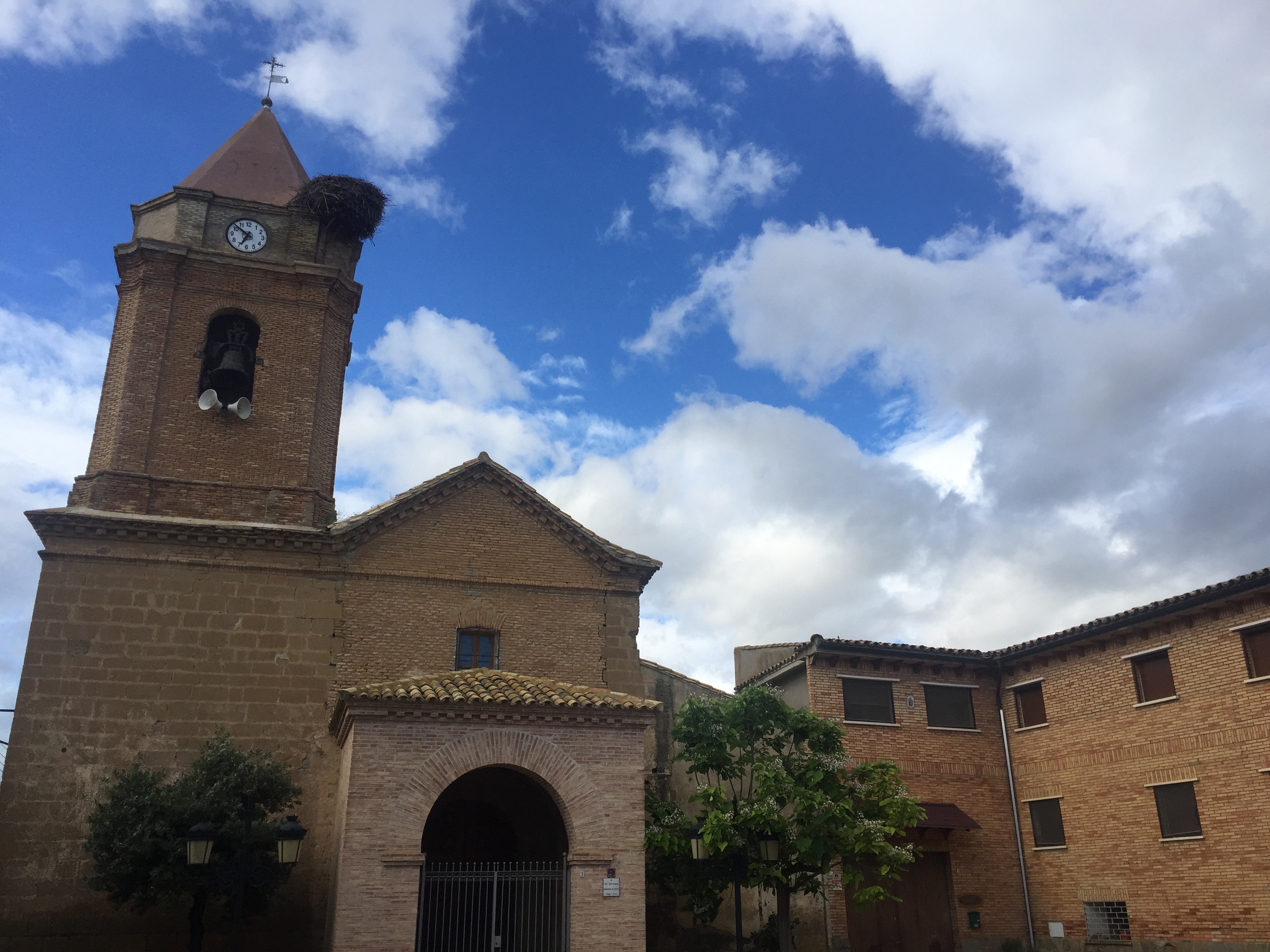 A charming village located on the right bank of the Gállego River, Santa Eulalia (or Santolaria) welcomes visitors from the other side of one of the region’s most unique iron bridges.

To enter its urban layout is to enter a universe of narrow and steep streets that twist and turn until opening into the main square, next to the Parish Church of Santa Eulalia. The church has Romanesque origins, although it underwent modifications in the 17th century. The interior features a baroque carving of Christ and a 16th-century painting of St. Roch.

Nearby is the Chapel of Santa Quiteria, the Andrea fountain and San Pedro viewpoint, with the remains of its chapel topping the hill on which the village is built. The views of the Mallos de Riglos and the Gállego valley are awe-inspiring, particularly if you visit the village on April 23rd, when the “Descenso de las Nabatas por el Río Gállego”, a trip down the Gállego River on traditional rafts, is celebrated in honor to the ancient trade of transporting wood.

Continue enjoying the water by taking the Water Route or the Senses Route, which starts at the iron bridge in Santa Eulalia de Gállego and ends in the village of Erés.