This charming village, which extends along the banks of the Botella River, belongs to the municipality of Alcalá del Obispo and has several points of interest.

Ola is home to several country homes that are prime examples of 18th-century civil architecture featuring coats of arms and characteristic façades and windows that visitors can see by simply walking across the village. 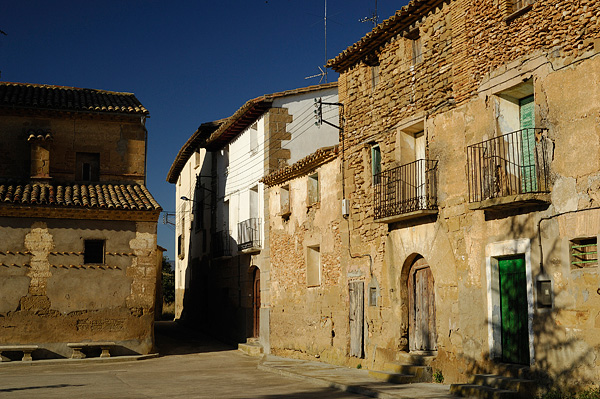 The Parish Church of Santa Cruz, built in the 16th century, is found in the middle of the village.

Nearby is the village’s well/fountain, a characteristic example of the region’s hydraulic architecture. Likely of Muslim origin, it dates back to somewhere between the 12th and 14th centuries.

Curious travelers will also be interested to know that this quaint village is part of the Camino de Santiago (Way of St. James), which crosses the region from Catalonia.