The imposing and monumental village of Pertusa towers over a specular gorge that plunges into the Alcanadre River.

Located along the road that once ran between Osca and Ilerda, Pertusa is reached over a bridge that crosses the river, evidence of the significant role it plays as a point of connection between different border lands and as a can´t-miss stop along the Camino de Santiago (Way of St. James) where it meets with the Catalan section of the trail.

Rising tall above the other buildings is the spectacular Renaissance-style Torre de Juan de Herrera. Built in 1575, the tower is a free-standing structure, separate from the village’s other religious buildings. 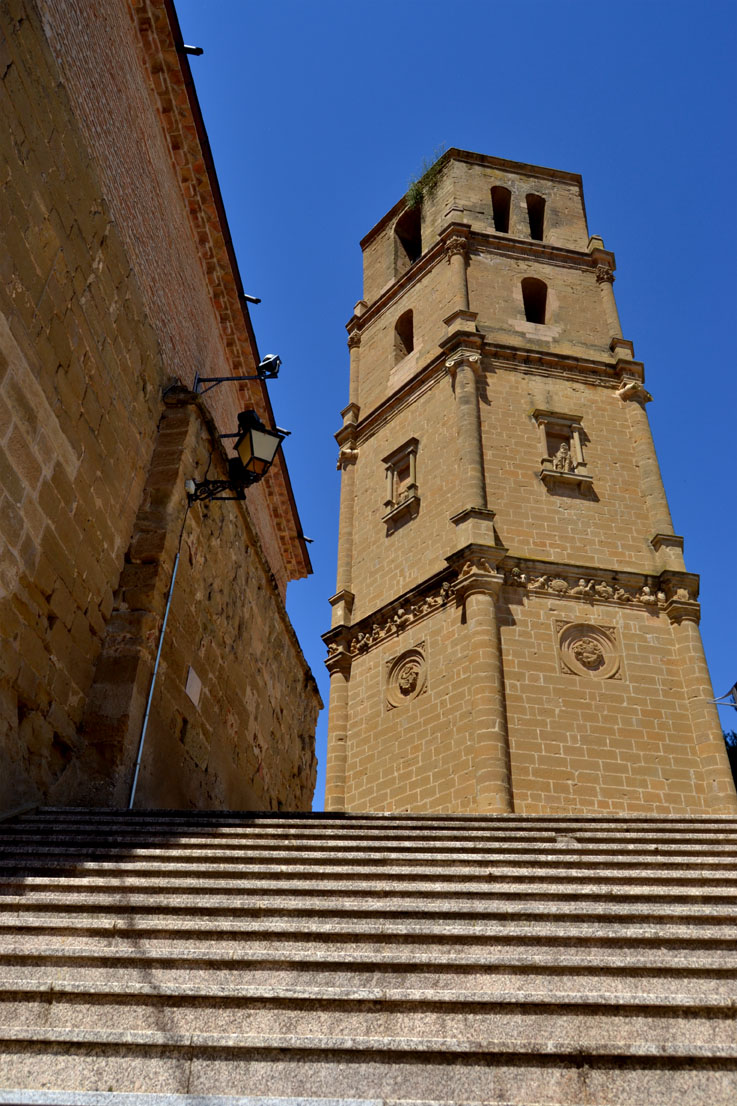 Next door is the Church of Santa María, a Historical Artistic Monument; while its origins are Romanesque, most of the structures seen today correspond to later periods (16th to 18th centuries). Noteworthy is its Romanesque crypt, as well as several exterior and interior decorative elements from the same period.

Pertusa celebrates its annual festival on August 15th in honor of the Assumption of Mary.