The small hamlet of Lascasas, which shares a municipality with Monflorite, is located on the banks of the Flumen River in the southern plains of Hoya de Huesca.

The origins of the settlement can be traced back to the Neolithic period, evidenced by the many tools that have been excavated and are now conserved in the Provincial Museum of Huesca. 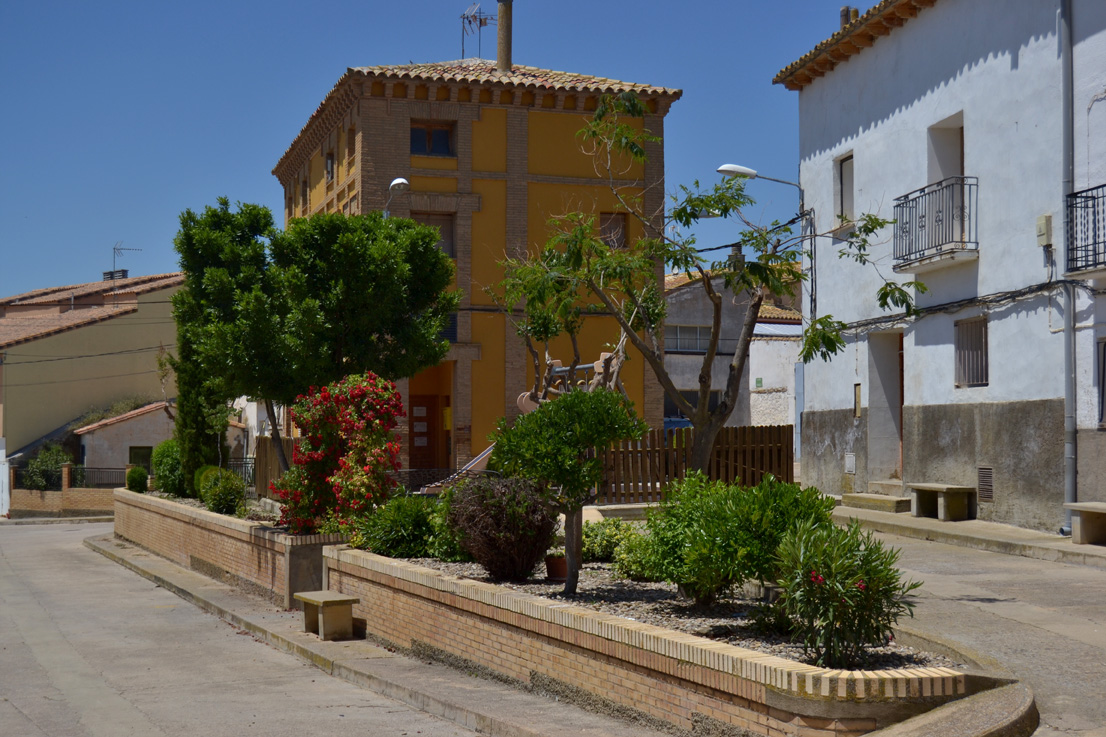 Doña Sancha donated the hamlet to the Monastery of Santa Cruz de la Serós in the Middle Ages.

The hamlet’s well-planned layout, on both sides of a main road, ends at its monumental Church of San Bartolomé, which preserves a Romanesque apse and 16th-century tower.

The village celebrates its annual festival on August 24th to honor St. Bartholomew, and the bonfires of St. Anthony are celebrated in January.