The cone-shaped hill on which the village is located, hugging the southern flank of a steep sandstone formation, captures the gaze.

Their houses tell the story of traditional Somontano architecture, with large stone voussoir façades, like Casa Luesia, with its coat of arms and ancient legends. 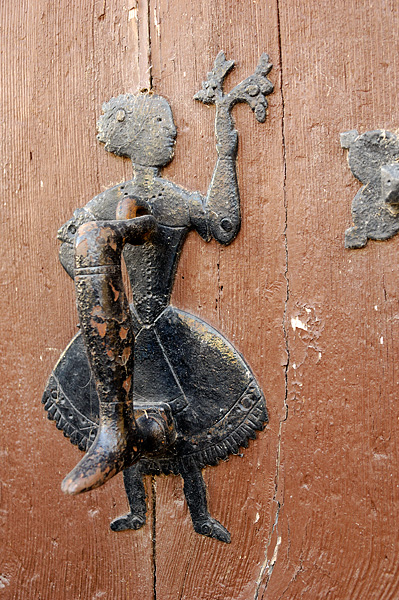 Its points of interest include the impressive remains of an ancient medieval fortification, the Renaissance-style Parish Church of San Bartolomé, the Chapel of Santa Bárbara, and the well/fountain, likely built before the Muslim domination of the region.

Velillas is also home to a number of natural and cultural landmarks as part of the “Piedras Fecundantes (Fertility Rocks) Route”, sandstone formations attributed to ancient pagan fertility rites; here visitors can see what has been named “piedra mujer (woman stone)”.