Located between two rivers, the Flumen and Botella, the village of Loporzano is a gateway to the mountains and one of the entrance points to the Sierra y Cañones de Guara Natural Park. 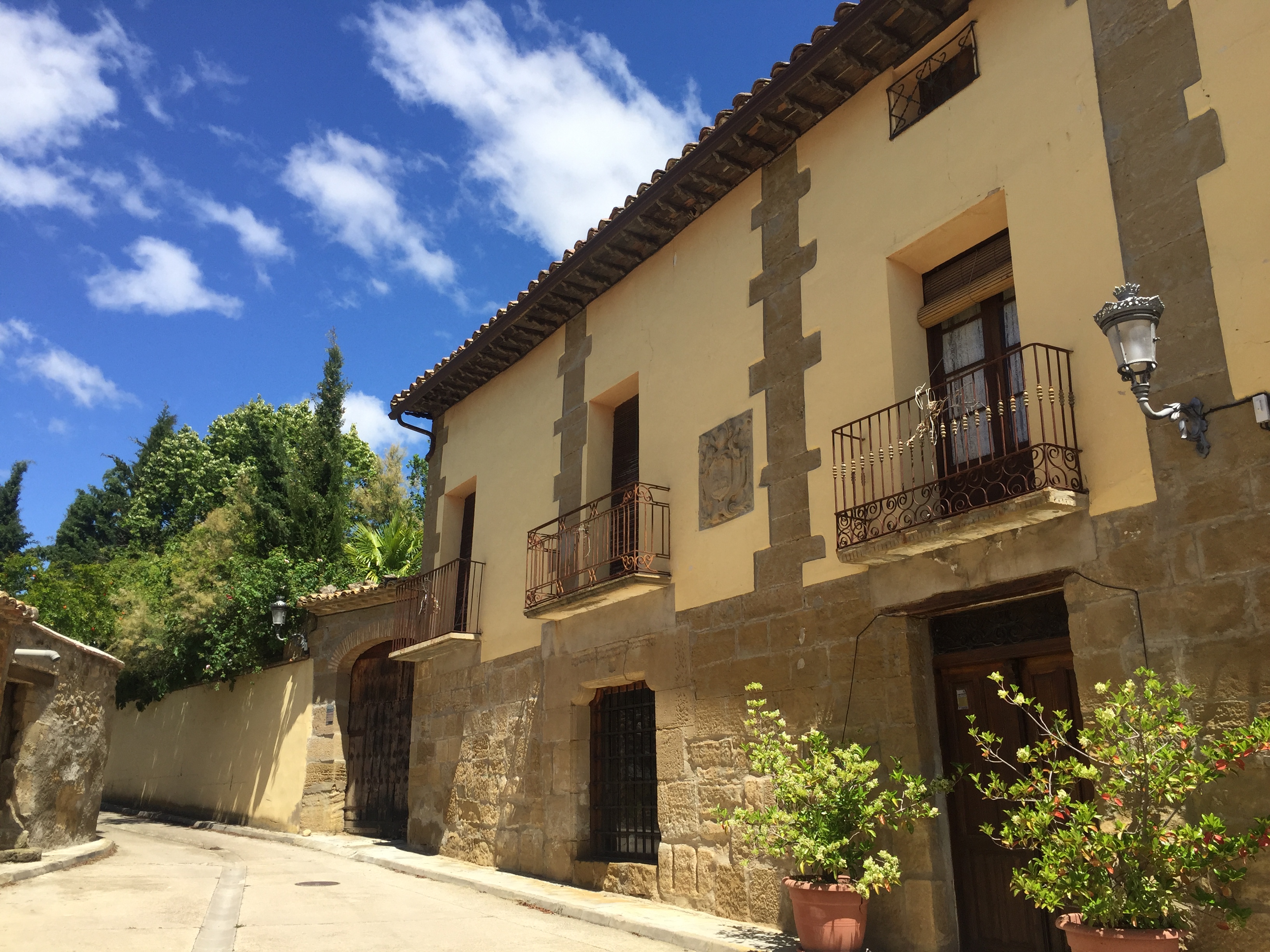 The Parish Church of San Salvador stands at the center of the village; construction began in the late 16th-century by Hernando Abadía, and its substantial expansion dates to the 18th century.

In terms of civil architecture, Loporzano has excellent examples of traditional houses at the foot of the Sierra de Guara, many featuring coats of arms of the village’s major families.

“El Amorcillo” fountain, the 19th-century work of Parisian artist Durenne, is found in the village, creating a curious contrast of styles.

Loporzano celebrates its annual festivals on January 20th in honor of St. Fabian and St. Sebastian, and on June 13th in honor of St. Anthony of Padua. The pilgrimage to the Chapel of the Virgen del Viñedo is celebrated on May 1st.