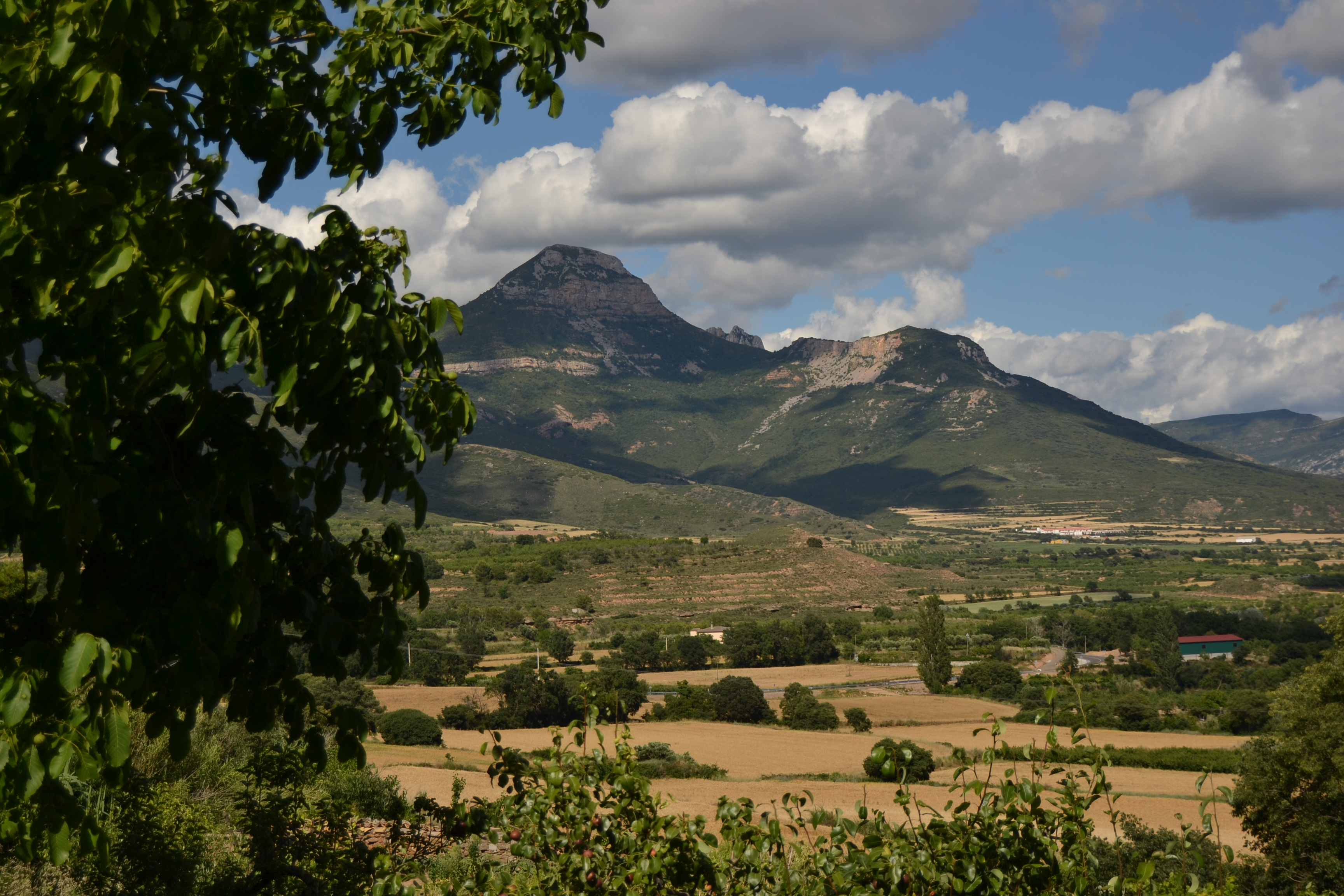 Continue walking uphill and around the church to discover a viewpoint at the top of the hill. There was almost certainly once an old fortress during the Middle Ages here that was used as a watchtower and for the defense of these mountains.

The village has a privately owned Ethnological Museum: Casa Santas.

Nearby is the Romanesque-style Chapel of the Virgen de Mueras, with capitals that feature zoomorphic elements, as well as the trail that leads to the Chapel of San Cristóbal.

Bolea, a special stopping point along the Camino de Santiago (Way of St. James), is known as a cherry-growing area, and its fair is held in mid-June.

The village celebrates its annual festivals on January 20th in honor of St. Sebastian, and on August 24th to celebrate St. Bartholomew.