At the foot of the Sierra de Gratal, next to the Isuela River, the village of Nueno sits on a high and unique natural space, visible from all four directions.

The Parish Church of San Martín rises above the village layout of steep and narrow streets. Its 12th-century Romanesque apse contrasts with the brick tower, built with Mudejar techniques and styles: arches, rhombuses, and geometric figures combine to provide a rare example of this style north of the Ebro valley. 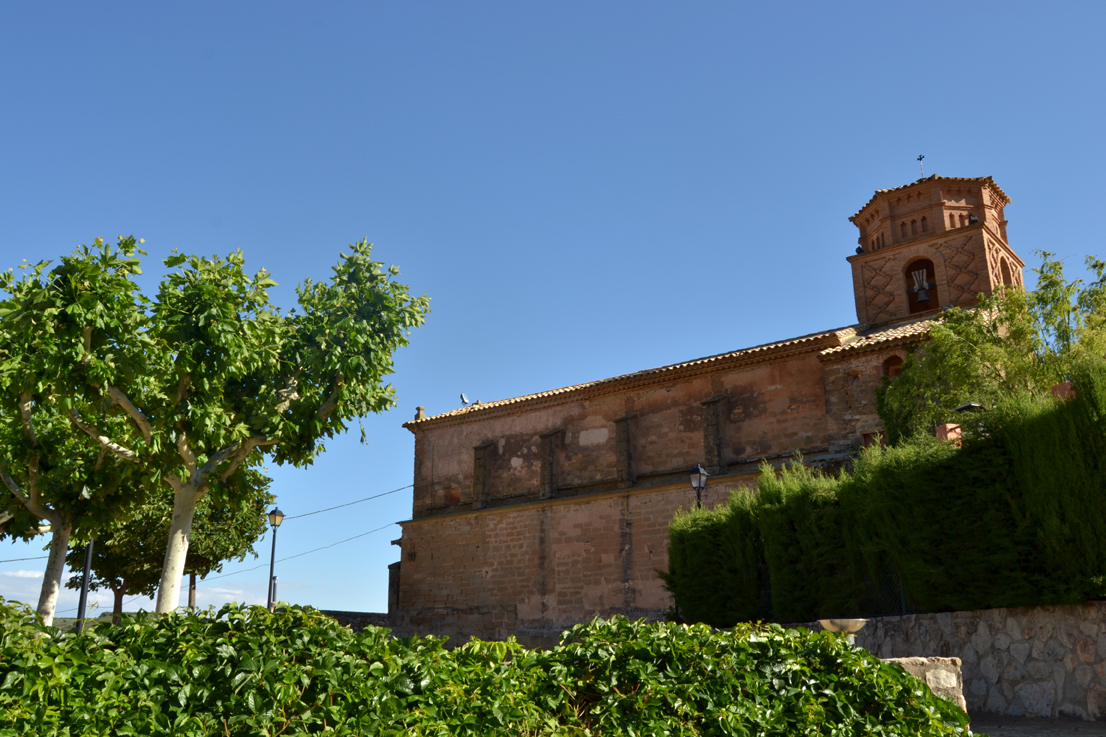 The mill, which continued to operate well into the 20th century, is located in the lower part of the village. Nearby is the Nueno dam, a modern construction built on top of ancient remains.

At the top of a spur, to the left of the gorge created by the Isuela River as it passes through the village, is the 12th-century Ordás Castle, a military-style construction that still preserves a large masonry wall. Nearby is the Chapel of Nuestra Señora de Ordás, a former monastery for nuns, documented as early as the 12th century, which was built in several construction phases from the 12th to the 18th centuries.

One of the most popular trails to the Gorgas de San Julián is located on the outskirts of the village, at the entrance to the Golf de Guara; this spectacular ravine was created by the water that slips between the cracks of the imposing aggregate rock walls. These formations are common in Hoya de Huesca and create characteristic landscapes of singular beauty.

Nueno celebrates its annual festival on November 11th in honor of St. Martin.