A few kilometers from Huesca, located on a plain on the left bank of the Flumen River, Monflorite shares a municipality with the nearby village of Lascasas. In fact, both villages once belonged to the estate of Blasco Maza.

The layout is irregular, formed by scattered buildings that create a square in the middle, dominated by the Parish Church of San Ramón Nonato, a 19th-century neoclassical design that was restored in 1977. 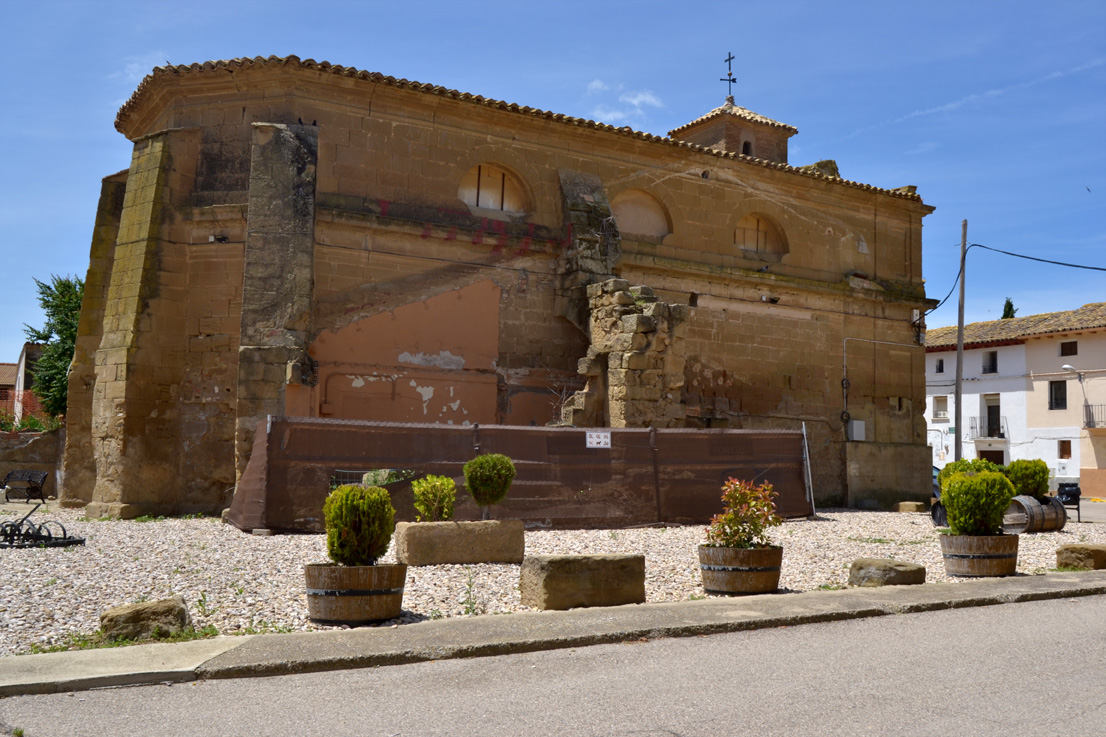 Not far from the church, and visible from the road, is the imposing 15th-century López de Gurrea tower.

Other points of interest include the nearby 12th-century Romanesque Chapel of the Señora de los Dolores, of which only the trefoil sanctuary remain, one of the few remaining examples from the Aragonese Romanesque. This chapel is located on a sandstone ledge in which excavated tombs have also been found.